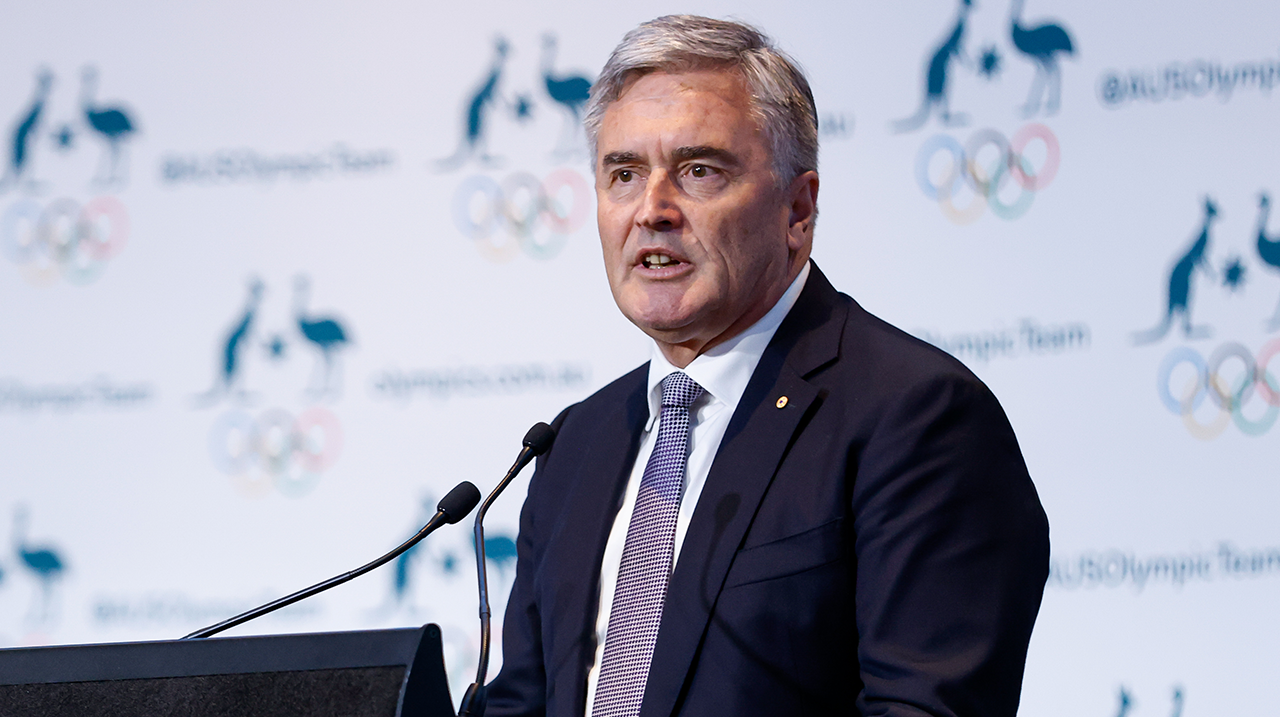 Ian Chesterman has been elected the seventh Australain Olympic Committee (AOC) President as he succeeds John Coates who steps down after 32 years.

President Chesterman was elected to the AOC Executive in 2001 before becoming Vice President in 2016. He was made an AOC Life Member in 2018.

In 2021, Mr Chesterman was Chef de Mission of the Australian Team at the Tokyo 2020 Summer Games.

The Annual General Meeting also elected Evelyn Halls and Matt Allen AM as new Vice-Presidents succeeding Helen Brownlee AM and Ian Chesterman in those roles.