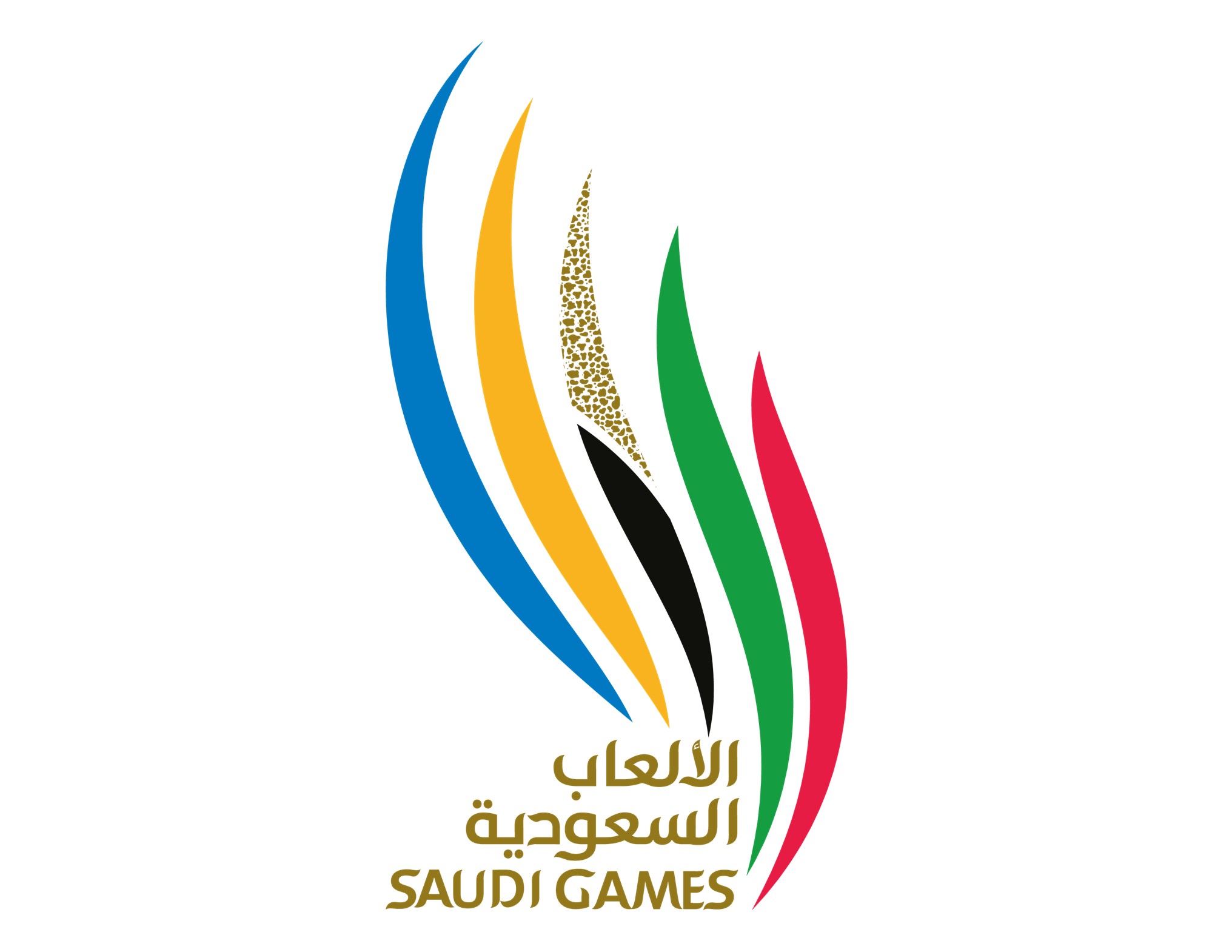 Inaugural Saudi Games to kick off in October

The supreme organising committee for the inaugural Saudi Games has announced that the largest national sporting event in the kingdom’s history will take place from October 27th to November 7th, 2022, postponed from March 2020 due to the COVID-19 pandemic.

Speaking on the occasion of the announcement, His Royal Highness Prince Abdulaziz bin Turki Al Faisal, Minister of Sport and President of the Saudi Arabian Olympic and Paralympic Committee, expressed his gratitude to the nation’s wise leadership for the unlimited support to the sports sector, adding that the launch of the Saudi Games marks a milestone in the history of Saudi sport and the government’s approval of the industry.

“The Saudi Games were first announced two years ago and were then postponed because of the pandemic, which we have successfully navigated with the grace of God and the efforts of a government that puts its people first, ensuring that we are here today with no restrictions and back enjoying a normal life,” said Prince Al Faisal.

“Today, we have over 100 active clubs overseeing more than 15 different sports, which is a direct result of the clubs’ support strategy, which enters its fourth year with tangible success. This change we announce today will serve as a driver to motivate clubs to pay more attention to its various sports.

The organising committee also announced a change to the mechanisms of the games being hosted in the capital Riyadh, with clubs competing instead of the previously announced regional system. The Saudi Games will see over 200 clubs competing in 45 individual and team sports.

The inaugural Saudi Games aim to increase the number of athletes in the kingdom. They discover a new generation of sporting champions through the connection with the Elite Athletes Program built to scout athletes and nurture them into future Olympic champions. The Games also aim to boost Saudi Arabia’s capacity to host major sporting events in line with the Saudi Vision 2030.

In collaboration with the various sports federations, the Saudi Games aim to grow the popularity of different sports in the kingdom and create an ideal sports ecosystem where competition flourishes in all sports.