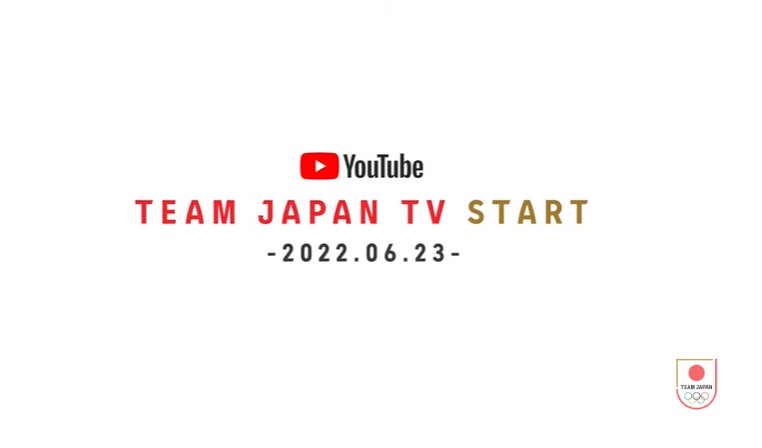 The programme is based on JOC Vision 2064 “Protecting, Creating, and Communicating the Value of Sports,”

“TEAM JAPAN TV ” is “the value of sports” to many people, not just during the Olympic Games, through the appearance of “longed-for athletes.” It is a programme that aims to contribute to the creation of a brighter future and a better society through sports.

The programme will aim to show athletes in and out of competition making fans feel closer to the athletes than ever before.

The sixth edition of the Finnish Champions Week will begin on Thursday 30 June and provide a four day celebration of spo[..]

On Sunday 26 June, the area around the Stade de France was transformed into a huge open-air playground, where tens of th[..]