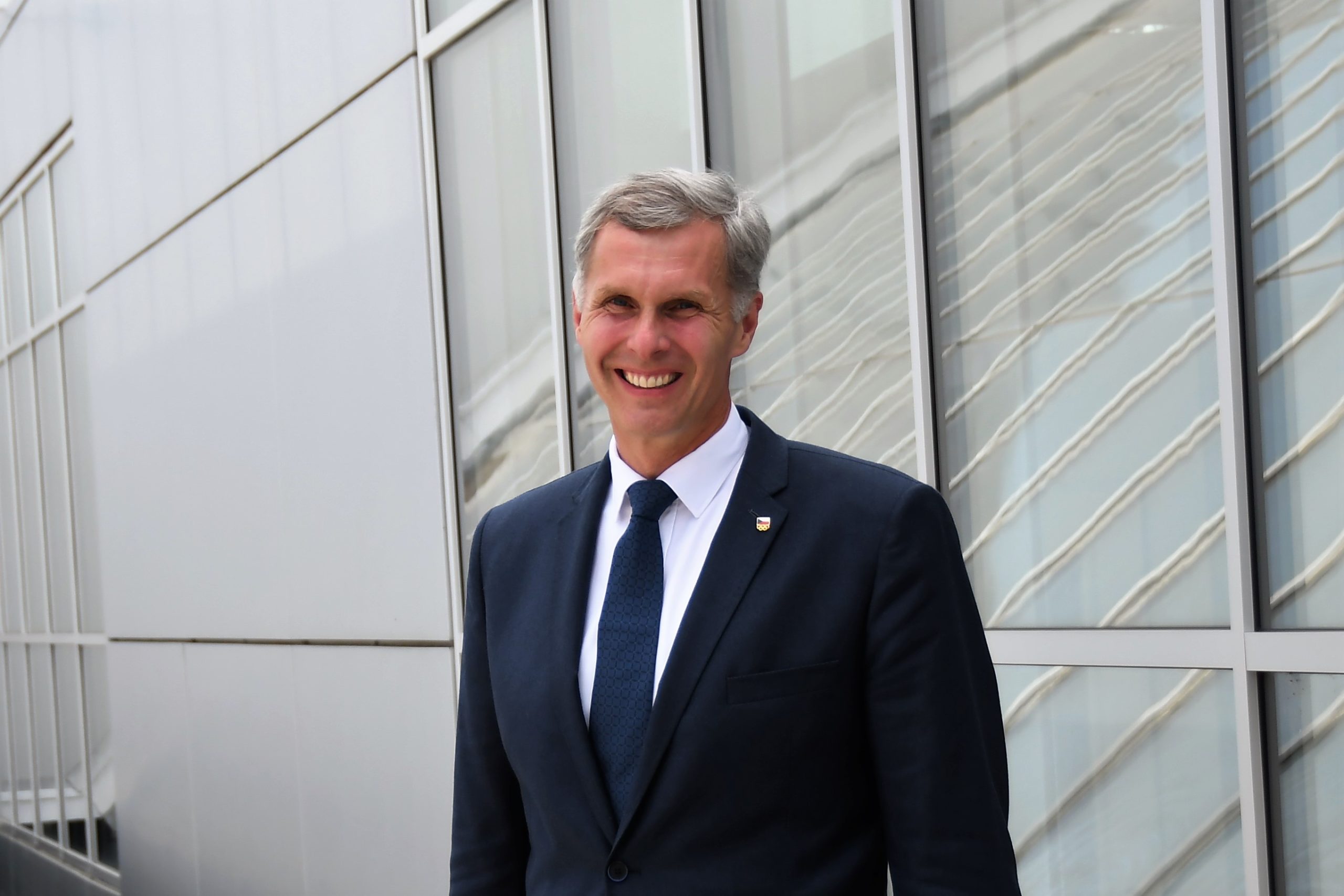 President Kejval stood unopposed in the election, which was delayed from last year due to the COVID-19 pandemic. Following the General Assembly, President Kejval said, “I am delighted to have received such great support from the members of the Plenary Session. I see this as an affirmation of the work of our whole team and also an obligation for the coming years.”