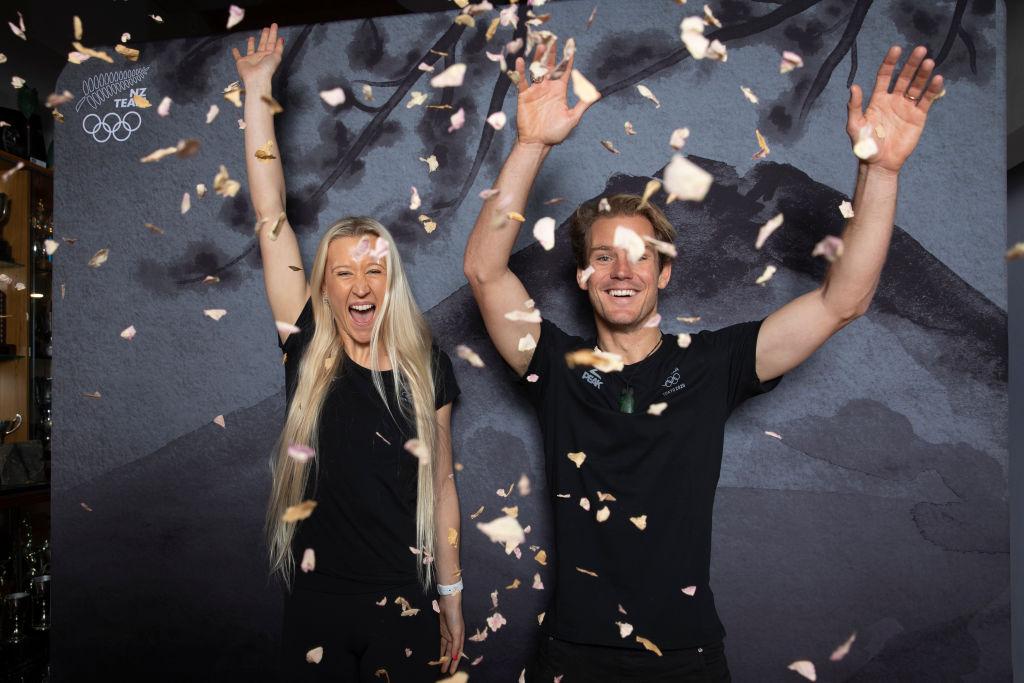 The New Zealand Team for the Tokyo Olympic Games has been finalised at 211 athletes, New Zealand’s largest ever Olympic Team.

The team will be made up of 101 females and 110 males with athletes set to compete in more than 700 competition sessions across 22 sports, including the new Olympic disciplines of karate and surfing. It will be New Zealand’s largest ever number of female Olympians, narrowly eclipsing the 100 females who competed at Rio 2016. 33 of the 211 New Zealand athletes are of Māori descent.

The youngest athlete in the team is 17-year-old swimmer Erika Fairweather who is in her final year of High School at Dunedin’s Kavanagh College. At 51-years-old, equestrian jumping athlete Bruce Goodin is the oldest team member.

For the first time ever, both a male and female athlete will carry the flag for New Zealand at the Opening Ceremony. Black Ferns Sevens Captain Sarah Hirini and two-time Olympic champion Hamish Bond will have the honour of leading the team into the Olympic stadium.