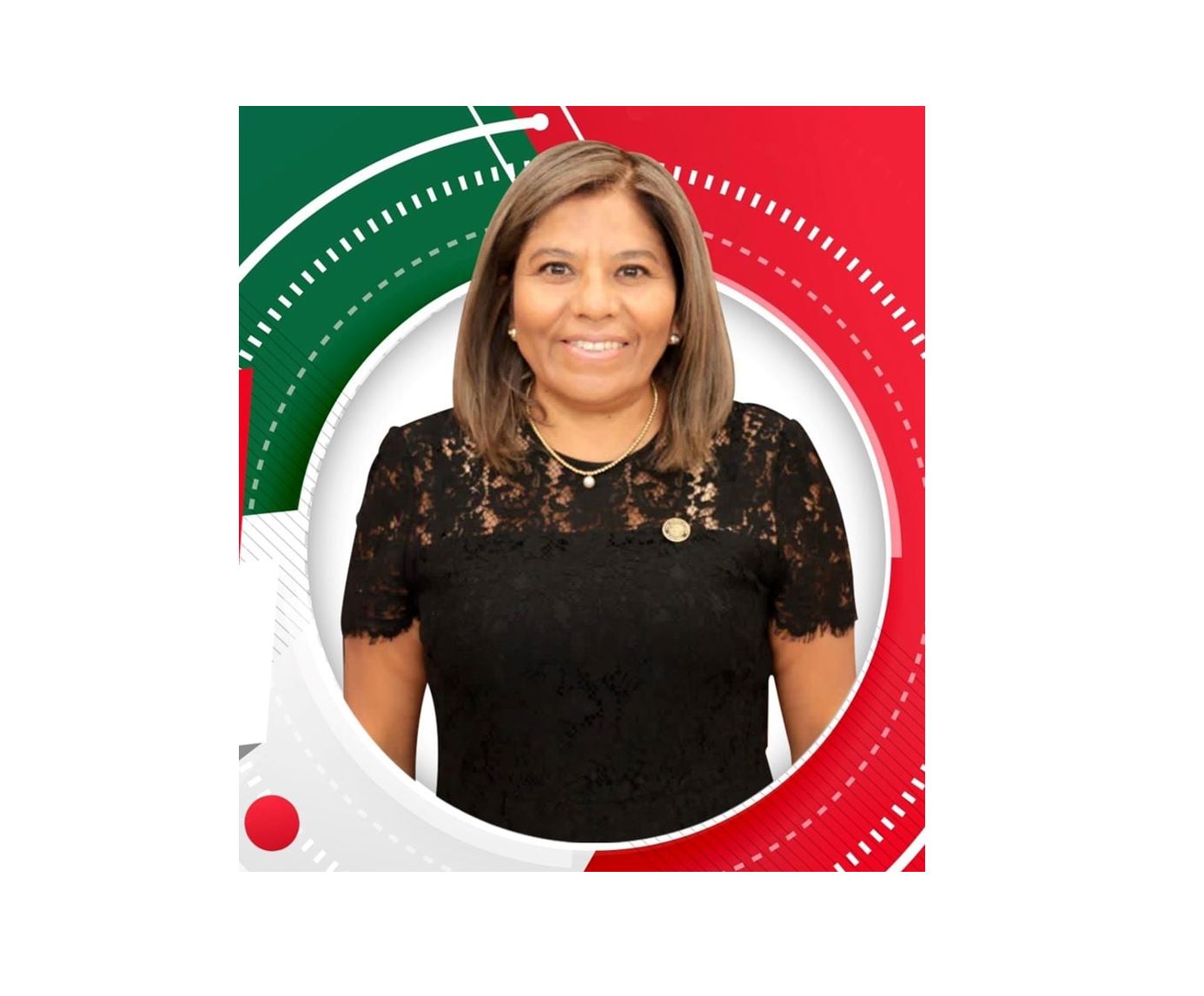 María José Alcalá has been elected as the first female President of the Mexican Olympic Committee (COM) at the 2021 Ordinary General Assembly on 12 November.

Speaking on her election she said:

“I have always characterized myself as an honest and committed person, that is why I have managed to stand out in my personal and sporting life with achievements and always with transparency. I will always give the Mexican Olympic Committee enough time and I will also give all the permanent members and the national federations enough time for when they need me.”