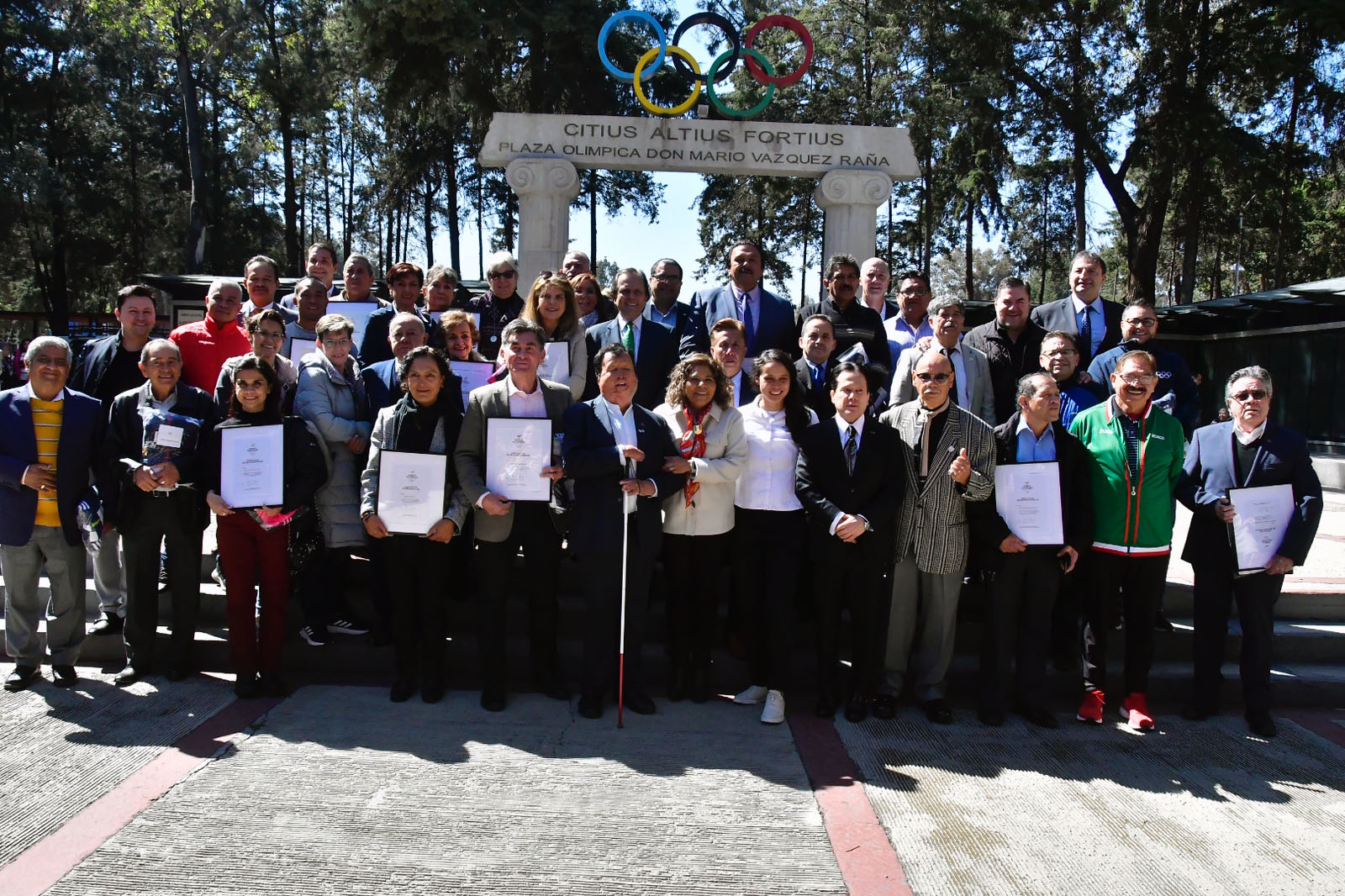 Medalists and former Olympic athletes who have marked the sports history of Mexico met at the 2023 Ordinary General Assembly of the Association of Mexican Olympic Games, headed by President Daniel at the Mexican Olympic Committee headquarters.

In the meeting, where a review of the activities of this Association was made in the year that just ended, the challenges that will have to be overcome in 2023 were raised, when the 100th Anniversary of the Olympic Movement in Mexico is celebrated.

“This is a great meeting, because here is an important part of the highlights of Mexican sports,” said Daniel Aceves Villagrán, Olympic medalist in Los Angeles 1984, who assured that more than memories, there are projects.

“The Mexican Olympic Committee forges examples, to opinion leaders, to good men and women, it gives them the opportunity for a different life and having a ceremony like this, where we can meet, to remember, is very valuable for our lives,” Alcala Izguerra said.

He highlighted the fact that there are 1,792 Olympians in the country, in a population of more than 130 million Mexicans.

“It is truly a great honor for me that all of you are in the House of Champions,” said the president of the COM, who invited them to celebrate 100 years of the Olympic Movement in Mexico, time that the Committee has given to Mexico not only great athletes, but also development and a great image internationally.

He encouraged those present to continue being the example so that the country continues on the path of development and well-being.

The former president of the COM, Carlos Padilla Becerra, was present at the meeting, who represented Mr. Olegario Vázquez Raña, an honorary member of the Mexican Olympic Committee.

The Asociación de Olímpicos Mexicanos AC integrates all those people who have represented Mexico in an Olympic Games, regardless of the role played or the result obtained in competition. It acts as a uniting factor in national sports, committed to promoting health, sports and physical culture.