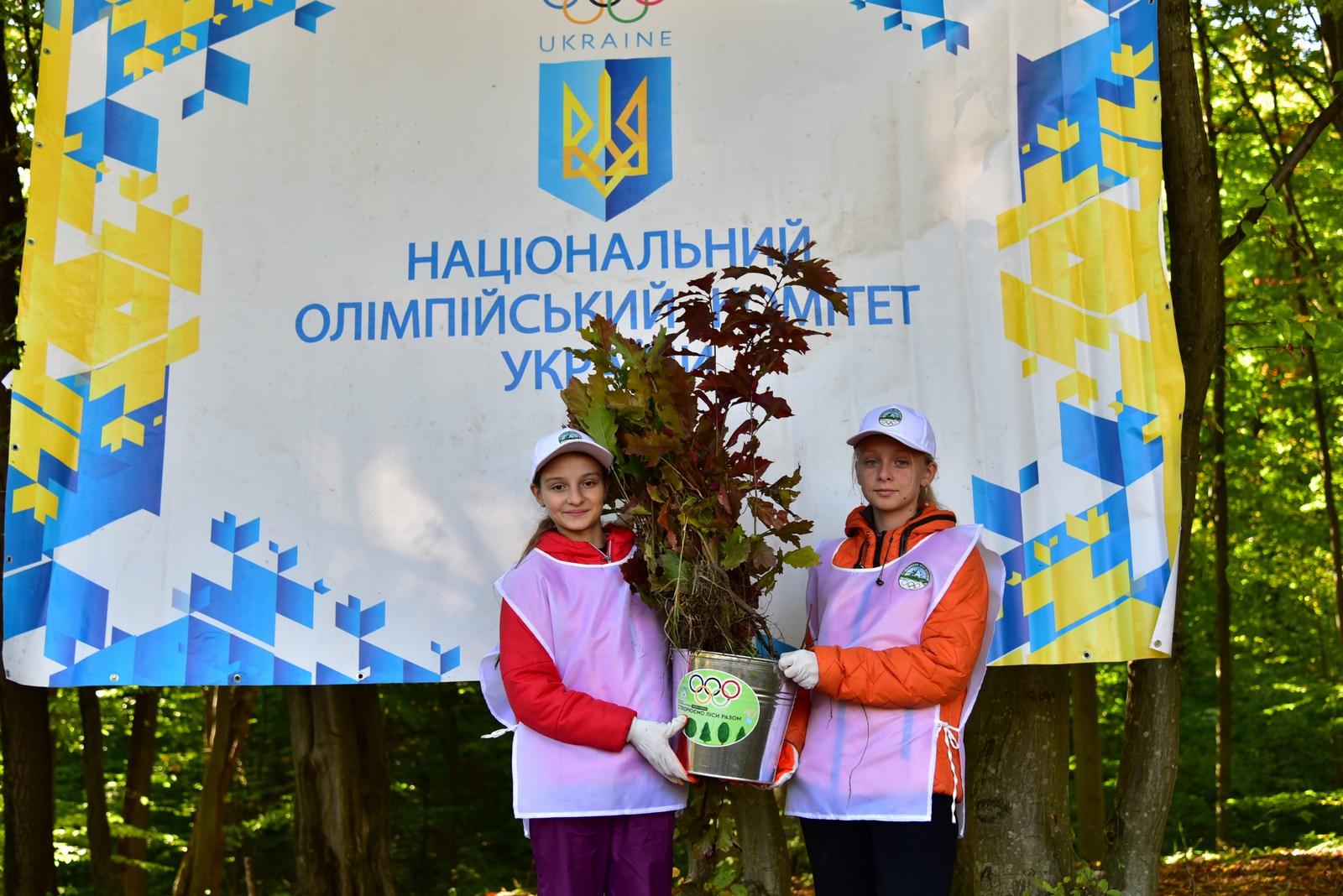 A large-scale olympic eco-campaign took place in Prykarpattia, western Ukraine with the participation of UNESCO Goodwill Ambassador, President of the National Olympic Committee of Ukraine, Sergey Bubka, famous Olympians and sports community of the region.

More than a thousand large saplings were planted on an area of 0.5 hectares within the framework of the NOC project Olympic Heritage. It should be noted that the initiative launched two years ago and aimed at enhancing Olympic traditions, combining the experience of legendary Olympians and dreams of young athletes, the sports community to improve the environment, has grown into a large-scale programme implemented in different parts of Ukraine.

The event had special meaning. After all, the color and species of the planted trees, according to the organizers’ plan, will symbolize the colors of the five Olympic rings. Thus, white fir is a symbol of blue, larch – yellow, Douglas – green, and black walnut and red oak, respectively – black and red. 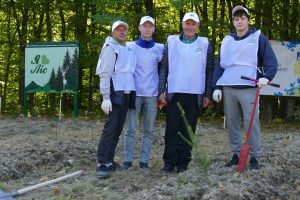 “Olympic Heritage is an excellent programme that has grown into a glorious tradition, which is now supported not only by our Olympic centers,” said Sergey Bubka, noting that recently on the initiative of the International Olympic Committee the international eco-project Olympic Forest was launched.

According to Sergey Bubka, these actions once again prove that sports and such global events as the Olympic Games are not just competitions, goals, points, seconds, but also desire to improve the world. It is investment in development, education and protection of the environment.

“We all strive to live in a better world, but we must act to make our dreams come true. Such projects as the Olympic Heritage are a great symbol of our determination to enrich our environment and leave a good mark and a better world for the next generations,” stressed Sergey Bubka.

The Week of Sport broke records in Estonia

The Week of Sport between 23 and 30 September organised by the Estonian Olympic Committee in collaboration with the asso[..]