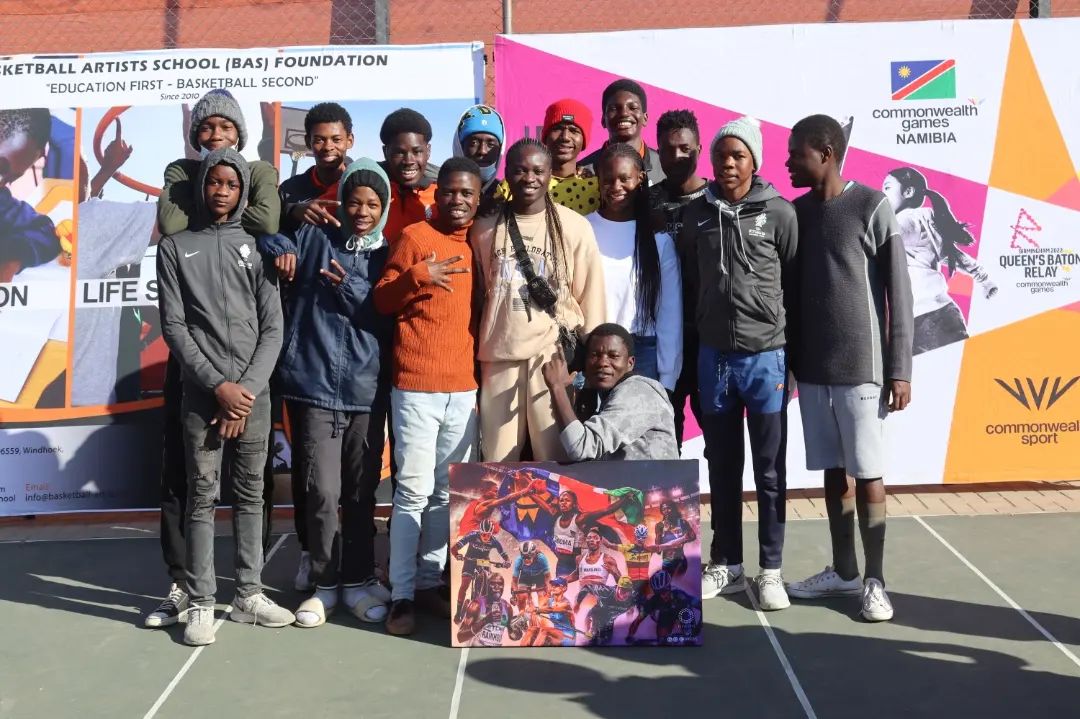 The second day was entitled Changing Mindsets Community Camp as participants had a series of field trips and one of their stops was the Franco Namibian Cultural Centre where they got to see the official Olympic Day Banner of 125 years of the Summer Olympic Games. There were also tournaments in basketball and soccer.

The Namibia Triathlon Federation hosted the first ever urban race at the Windhoek Show Grounds in Ausspannplatz in commemoration of Olympic Day on day three and also used the occasion to announce the official Commonwealth Games Triathlon Team 2022.

On the final day, Olympian Christine Mboma and athletics athlete Ndawana Haitembu surprised the Changing Mindsets Community Camp participants by coming to the camp to share their stories.