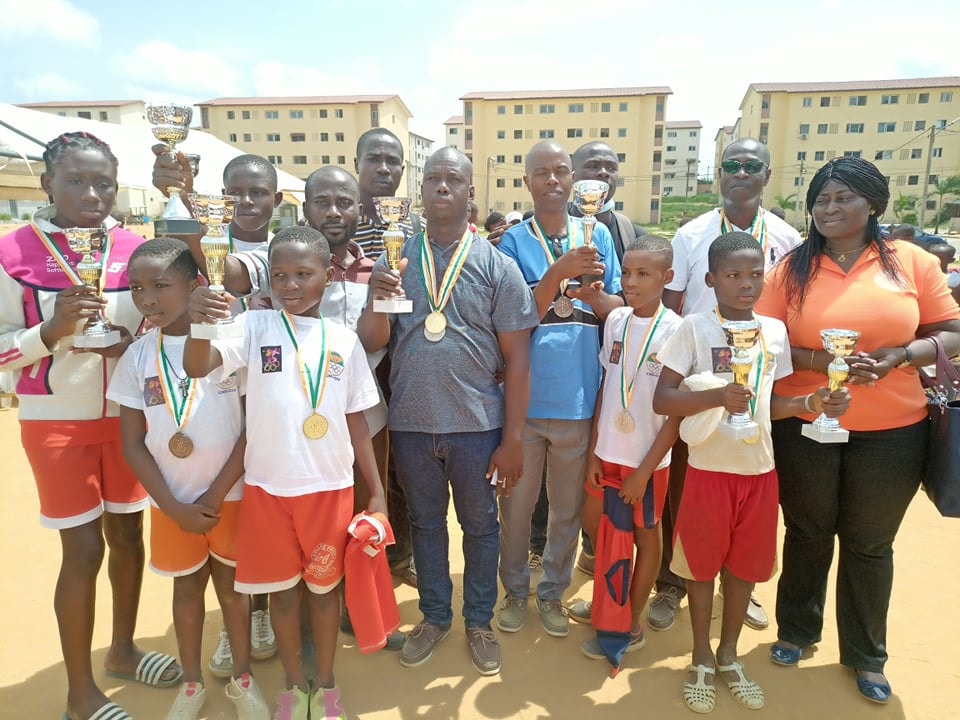 The Sports for All and Environment Commission of the National Olympic Committee of Côte d’Ivoire (CNO-Civ) organized the Cross of schools, at the ADO city of Yopougon on Friday, 28 May 28 1021. More than 500 students from public primary and secondary schools in this city, from Bel-Air to Banco district, as well as the Yves Philippe and King’s College School Group, participated in this first edition of the cross of schools in Yopougon municipality.

In a festive atmosphere, young athletes (girls and boys) ran 2 kilometers across the ADO city. Top runners and engaged establishments received trophies and medals from Cno-Civ members. During the sporting activity, the Cno-Civ whose mission is to promote the values of Olympism, educated children on respect, self-giving and cohesion through sport.