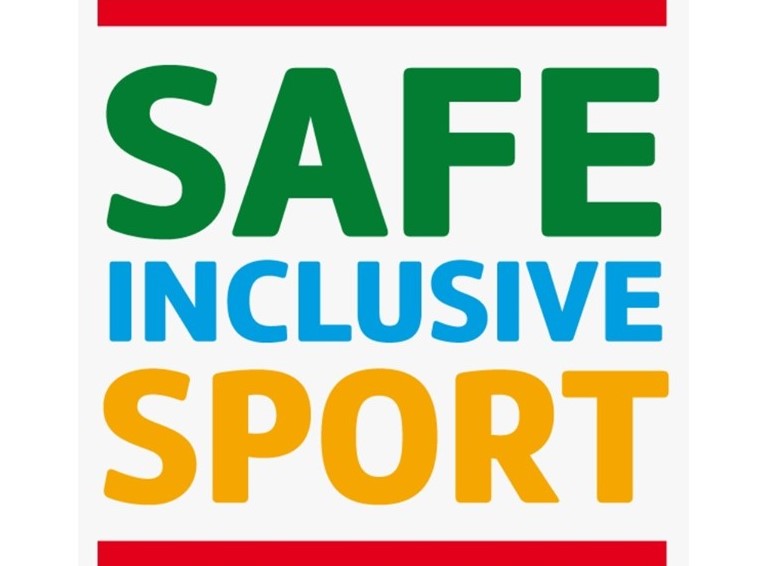 It is a well known fact that athletes perform well in an environment where they feel their concerns and needs are being addressed or taken care by those they represent.

For this reason and also in a bid to continue supporting the athletes’ welfare in the country, National Olympic Committee of Zambia has engaged a Safe Sport officer.

The position is aimed at providing a go-to person for athletes in a case where they have grievances on issues of abuse or any form of misconduct that may affect their interests.

There is a belief within the board that with the engagement of such a position, it would be easier to address some of the challenges like abuse that athletes and officials may face in the delivery of their work.

Speaking in an interview on Thursday, the NOC Secretary General, Mr. Boniface Kambikambi said the objective behind the creation of such a position by the board was to ensure a good environment for sportsmen and women in the country.

“We want to ensure that athletes and officials have where to go (when aggrieved) without feeling they are being undermined. To prevent any form of abuse and ensure that their concerns are addressed. We saw it fit to employ someone who can evaluate and create a safe environment for athletes” he said.

With specific committees like the legal, medical, technical and athletes commissions having long been established, it is expected that the Safe Sports officer will work closely with them to ensure their the athlete’s interests are upheld.

“The safe sport officer will cut across all commissions. We want to ensure that safe sport be part and parcel of our sport in future” he added.

Through the new position, issues of emotional, and physical abuse or misconduct affecting athletes will be addressed.

The move has cheered athletes too. Reacting to the development, Badminton veteran player Ogar Siamupangila called it ‘a step in the right direction.’

“We need to have someone who is looking at the interests of the athletes in terms of the attire, where they are playing from and the diet” she said.

She said athletes have been facing challenges and it was commendable that someone had been engaged to look into their interest.