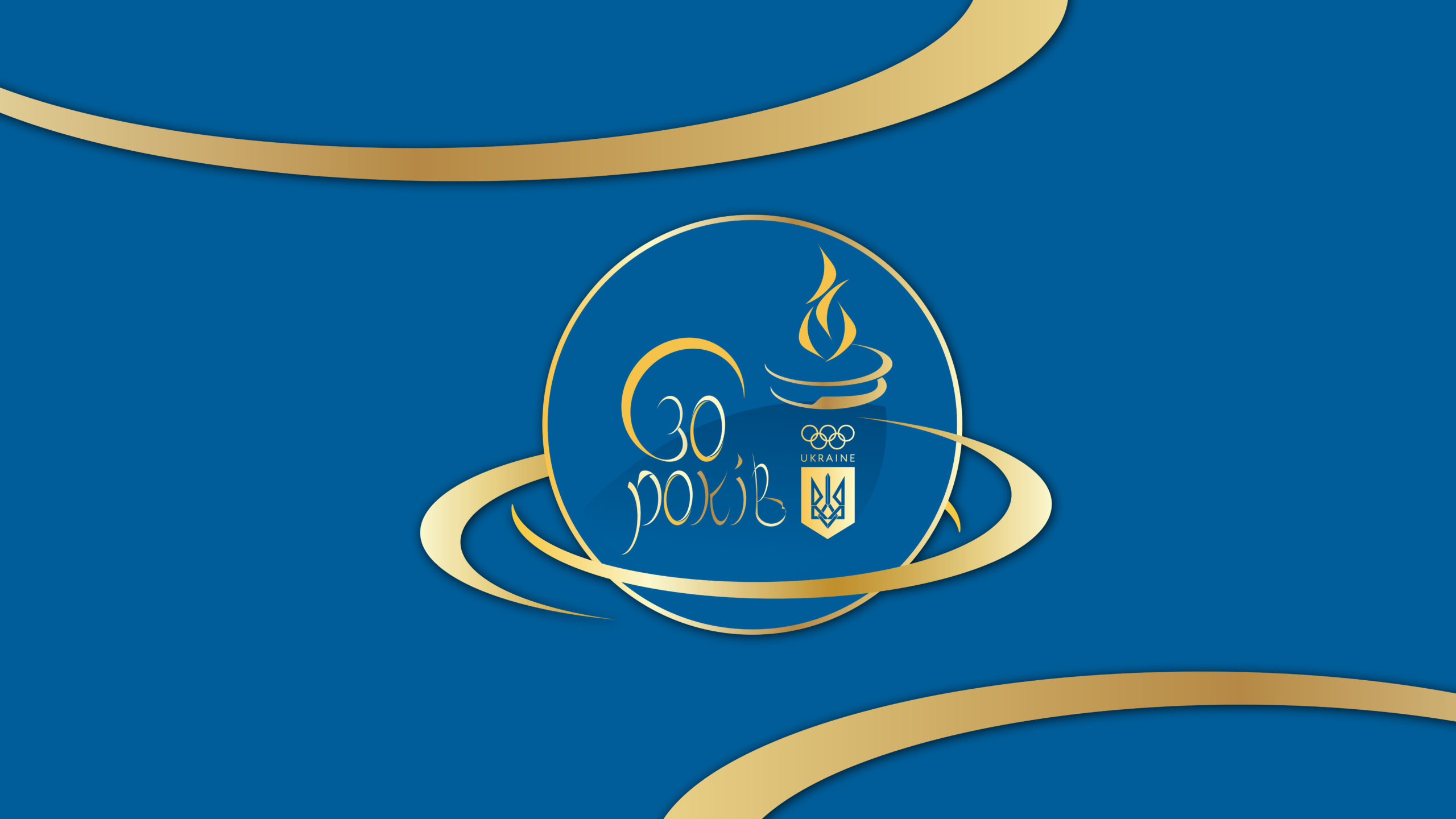 The National Olympic Committee of Ukraine celebrates its 30th anniversary.

“You can proudly look back on 30 years of progress and incredible sporting success. The Olympic Movement is truly a unique phenomenon that has incredible power to unite people around peace, friendship and development. And today, more than ever, we realize that sport is the most important factor that helps to overcome any difficulties. I would like to sincerely thank everyone for these three decades of victories, success and achievements, overcoming difficulties, constant movement forward,” says NOC of Ukraine President, Olympic Champion Sergey Bubka.

IOC President Thomas Bach in his message to the Ukrainian Olympic family mentioned “Who better to personify this success story than the president of the NOC of Ukraine and his predecessor, the Olympic champions Sergey Bubka and Valeriy Borzov. The strong partnership that at the International Olympic Committee enjoy with Ukraine today is only possible thanks to the important work of the NOC. Under the great leadership of Sergey Bubka, the NOC of Ukraine is promoting the role of sport in society and is spreading the Olympic values of excellence, friendship and solidarity throughout the country”

In his greeting message the President of Ukraine Volodymyr Zelenskyy said: “These three decades have been filled with significant achievements, bright victories and records, creative ideas and implemented projects aimed at fostering a strong and healthy Ukrainian nation. I believe that in the future your invaluable experience and contribution to the promotion of the ideas of Olympism in our country will contribute to the growth and education of talented athletes who will surely conquer the highest Olympic peaks”.