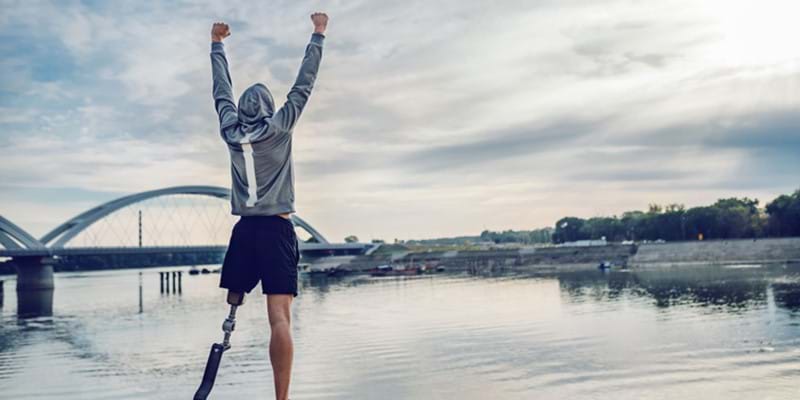 Weekly sports participation among people with disabilities is 48 percent. This concerns the entire group of Dutch people with a mild, moderate and severe disability. By way of comparison: 61 percent of the Dutch population without a disability participates in sport on a weekly basis.
Youth with a disability play sports significantly less

People with disabilities and a low level of education also lag behind in terms of sport participation, the report shows. The number of low-educated non-athletes (men 59 percent, women 52 percent) is much higher than the number of highly educated non-athletes (34 percent men, 25 percent women). These insights are comparable to sports participation insights for people without disabilities. It is striking, however, that the more highly educated athletes with disabilities participate in weekly sports activities more often than the lower-educated athletes without disabilities.

People with disabilities experience these obstacles the most: The sport they want to practice costs too much money; I have no one to play sports with or exercise with, and fear of the pain.
Top 3 most practiced sports

Athletes – between the ages of 5 and 80 – with a disability are mainly involved in walking (19 percent), exercising (16 percent) and swimming (10 percent). Compared to the total Dutch population, we see that these top 3 sports are practiced in a comparable way and are therefore equally popular. Other sports that are widely practiced are: cycling, running, football and yoga.