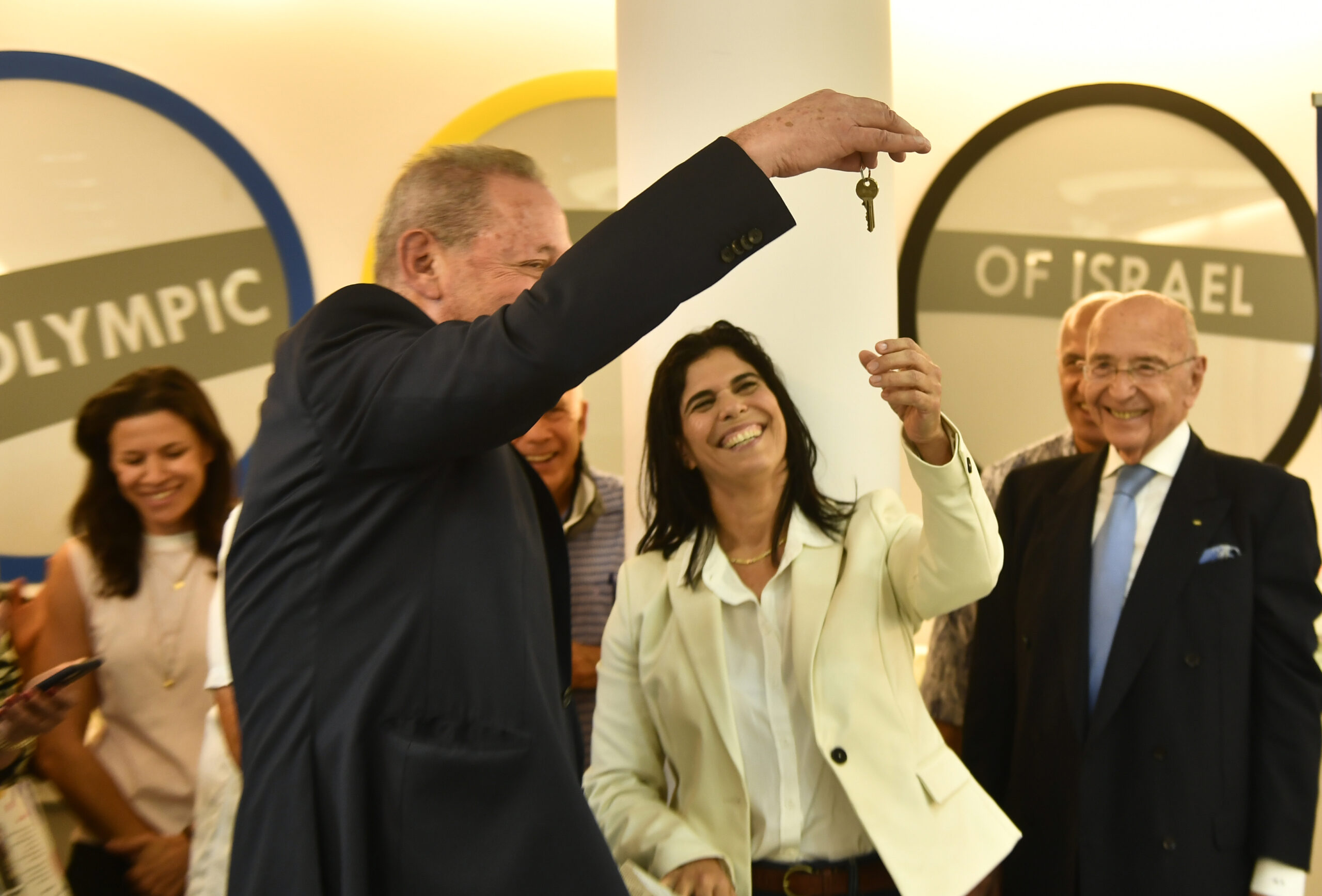 Olympian Yael Arad was elected President of the Olympic Committee of Israel at the Executive Board meeting on 7 November 2021 becoming the first athlete and first female to serve as President of the NOC.

Arad is Israel’s first Olympic medalist having won a silver medal in judo at Barcelona 1992.  In recent years, she served as a board member of the NOC.

The outgoing President, Yigal Carmi, presented a bouquet of flowers and the keys to the office immediately after the unanimous vote. Carmi served as President for nine years and will continue to lead the Israeli Olympic House project, at Arad’s request.

President Arad said: “For me this is a significant point while it is another step in a long personal journey in which the steering wheel of sports passes into the hands of the athletes – past athletes – and the leadership and management of Olympic sports in Israel will for the first time be given by people who have experienced the achievement sports, who have tasted the bitter taste of sporting failure and the miraculous taste of success.”