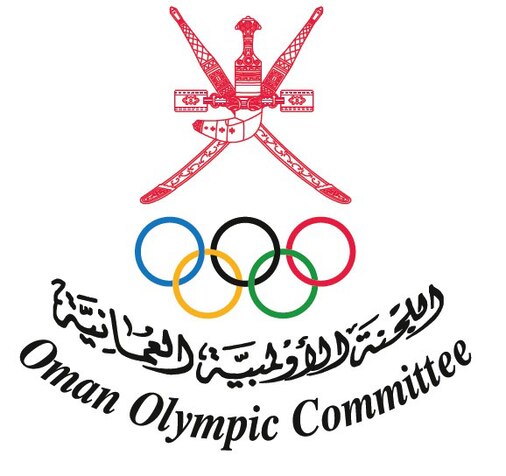 Oman Women’s Sport Committee organized a discussion session entitled “Development of women’s sports in Oman” at Oman Olympic Academy within the framework of the committee’s endeavor to promote women’s sport and improve its participation in various events by developing effective strategic programmes and plans, in the presence of Sayyidah Sanaa bint Hamad Al Busaidiya, Chairwoman of the Committee, Chairwoman of Oman Sports for Deafs Committee, Vice President of Oman Women’s Sport Committee, a number of the committee’s members and attendees from the Ministry of Culture, Sports and Youth and Sports Associations, Omani coaches and players, as well as Various media.

The session included 3 enriching axes, where Sayyidah Sana Al-Busaidia and Saada Al-Ismailia presented the first axis in its two parts, “Promoting Competitive Women’s Sports” and “The Relationship between the Committee and the Associations and Sports Clubs.” During this axis, the specializations carried out by the committee since its establishment in 2005 and the developments that occurred in the roles implemented by the committee were discussed and not limited to the theoretical framework only, but included the executive framework as well, in addition to the objectives that the committee seeks to achieve during the next stage, most notably competition and achieving titles in various external events. The development of strategic plans that can be implemented in effective partnership with all the authorities and institutions concerned with sports in the Sultanate and private sector institutions to overcome the existing challenges. The importance of the presence of women as members in sports federations and committees was also emphasized to work together to develop women’s sports and activate their participation in the Gulf, Arab and international championships.

The second axis was presented by Fatima bint Ibrahim Al-Fazariya, a sports activity specialist in North Al-Batinah Education – Chairwoman of Al-Masaa Company for organizing events and conferences, where she touched on the management of events and conferences and its role in developing women’s sport and creating a female sports community practicing sports, and the steps of managing and organizing sports tournaments. She reviewed a number of visual films about the activities carried out by the company, and the effective partnership between the committee and Oman Sports for Deafs Committee.

As for the last topic, it was presented by Laila Bint Khalfan Al-Rajibi – a journalist at Al-Watan newspaper, during which she spoke about the women’s sports media and the qualitative shift that she witnessed in various media fields, the role they play in the championships and activities for women’s sport, the challenges, the existing obstacles and the mechanisms to overcome them.

The dialogue session was concluded with the opening of the door for discussion and the presentation of opinions and proposals with the attendees.