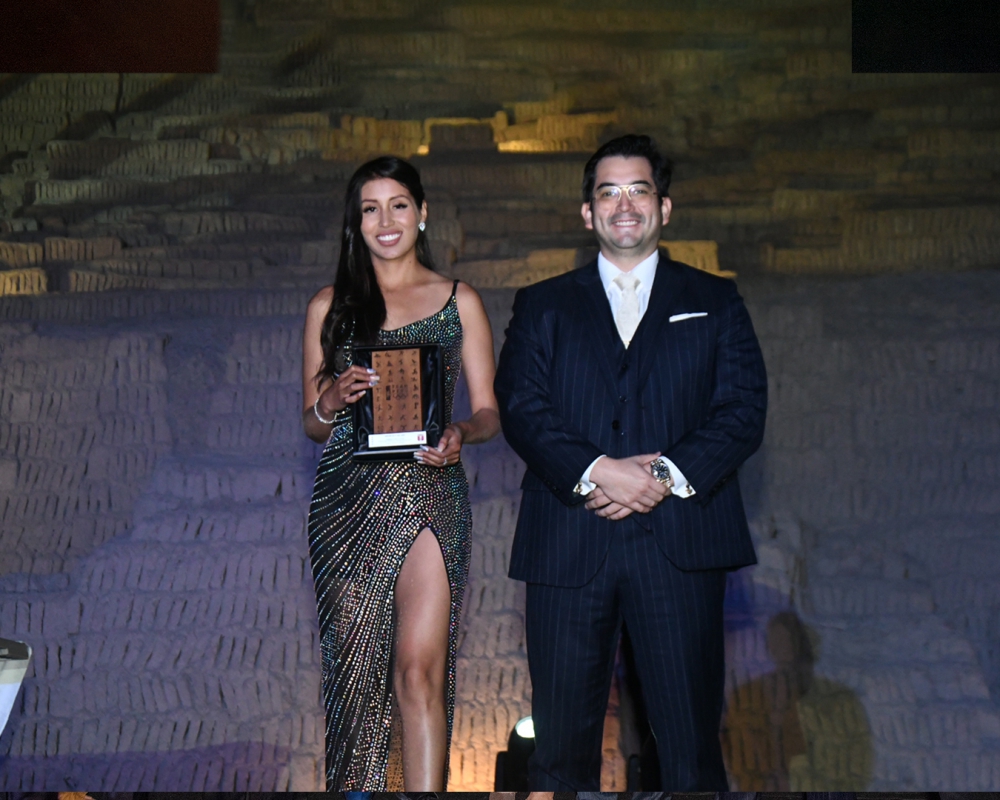 During the Olympic Gala, the best Preruvian Olympic athletes of all time were also recognised.

The two-time world champion in athletic walking, Kimberly García, was unanimously chosen as the best athlete of the year after winning gold medals at the World Athletics Championships in Oregon, United States of America in the 20 and 35 km women’s athletic walking. The biggest award and recognition of the night was made by the president of the COP, Renzo Manyari.

During the emotional ceremony, the president of the COP, pointed out “the Olympic Movement has endured throughout history two world wars, the COVID 19 pandemic, but we have had something very important, resilience, the resilience of the Olympic flame of fire that is forged in that cauldron of hope that rises towards eternity in the sky, is where you, dear OLY, rise like stars together with the constellation that will illuminate the dream of future generations of Peruvian Olympism”.

The outstanding athlete in the individual male youth category was Gonzalo Sebastián Bueno Rodríguez from the Tennis Federation; the outstanding athlete in the individual female youth category was Luciana Alessandra Julca Preciado from the Judo Federation and the best male team in the absolute category in collective sport, the recognition went to the Men’s Volleyball Team.