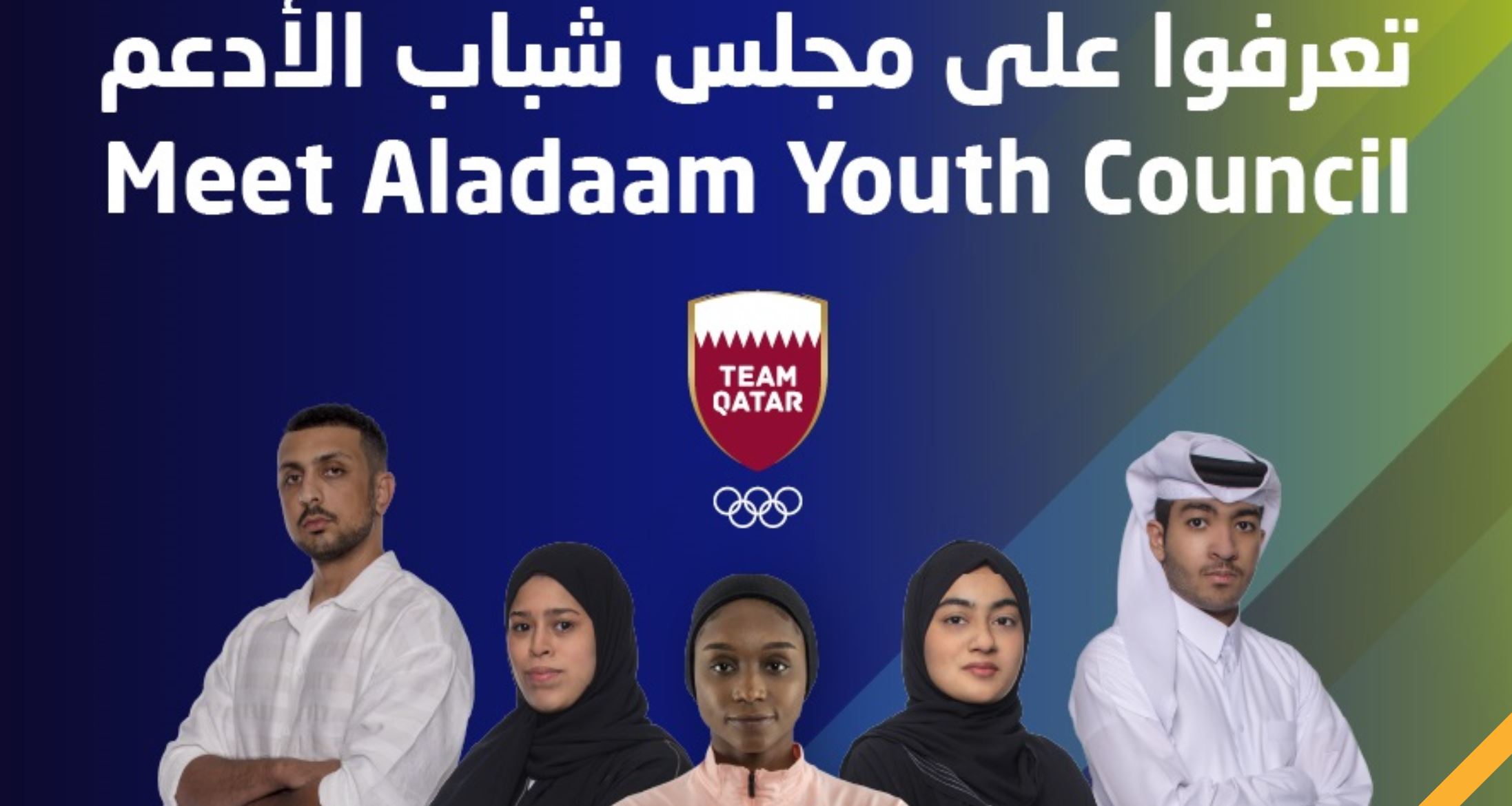 The Qatar Olympic Committee (QOC) has announced the members of its Al Adaam Youth Council, which aims to encourage and develop youth participation in sport in Qatar.

The Al Adaam Youth Council acts as a bridge between the QOC and the youth community in Qatar ensuring their interests are properly heard and represented. Its key objectives and responsibilities include the promotion of the QOC’s strategy, enhancing Olympic values and leveraging the success of Team Qatar as a platform for local youth participation in sport.