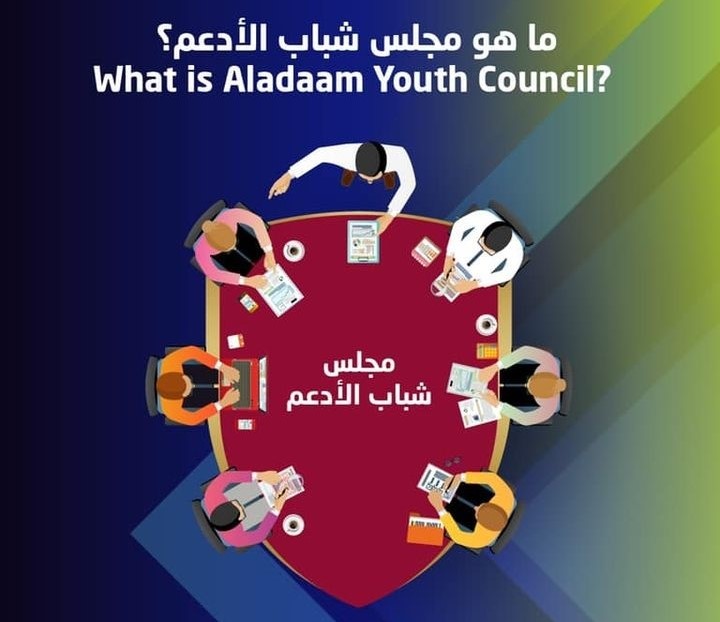 The Qatar Olympic Committee has launched the pioneering Aladaam Youth Council – an initiative which will develop sports among young people in Qatar from all nationalities.

The Aladaam Youth Council is a representative structure of all youth in Qatar and will act as a liaison between the Qatar Olympic Committee and the youth community in Qatar. It will also engage the community in their activities.

This new body will perform several responsibilities and tasks. At the top of them are promoting the Qatar Olympic Committee’s strategy, enhancing Olympic values as well as that of Team Qatar, and encouraging the local youth community to get involved in sports by using Team Qatar as a platform for community participation.

The council will also help promote the QOC’s social responsibility initiatives among the local community and work closely with the QOC’s board of directors, sports federations and local organising committees.

The council will comprise 10 youth members representing Qatari and non-Qataris, and aged between 17 and 27 years. The membership will be divided equally between male and female university students, and in addition there will be members representing people with special needs.

The president of the council will be selected by the Qatar Olympic Committee. Registration to join the council is open until 15 September 2021.