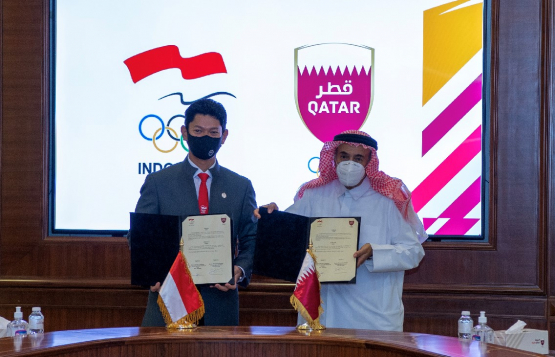 It also covers the exchange of technical and administrative expertise between the sports federations and Olympic committees of the two countries.