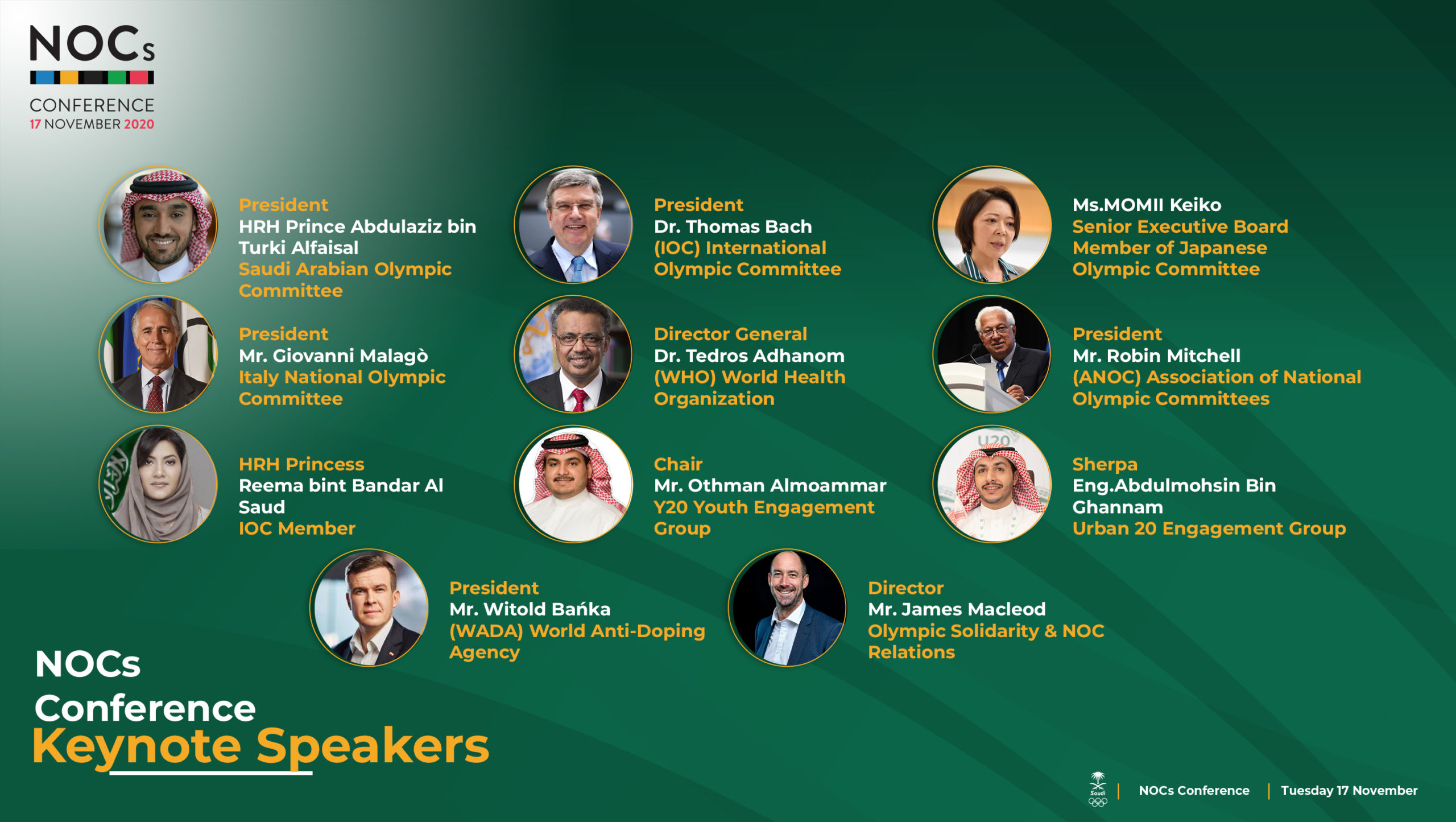 The conference will discuss the most important opportunities and challenges facing the Olympic and sports sector at the global level after the global pandemic “COVID-19”, in addition to shedding light on the important role that the Olympic movement plays in helping the international community to recover socially, economically and healthily from the consequences of the pandemic.

The first National Athletes’ Forum organised by the Athletes’ Commission of the Pakistan Olympic Association was con[..]

The Olympic Committee of Israel has launched a strategic plan and gender standardization as a compass for instilling gen[..]