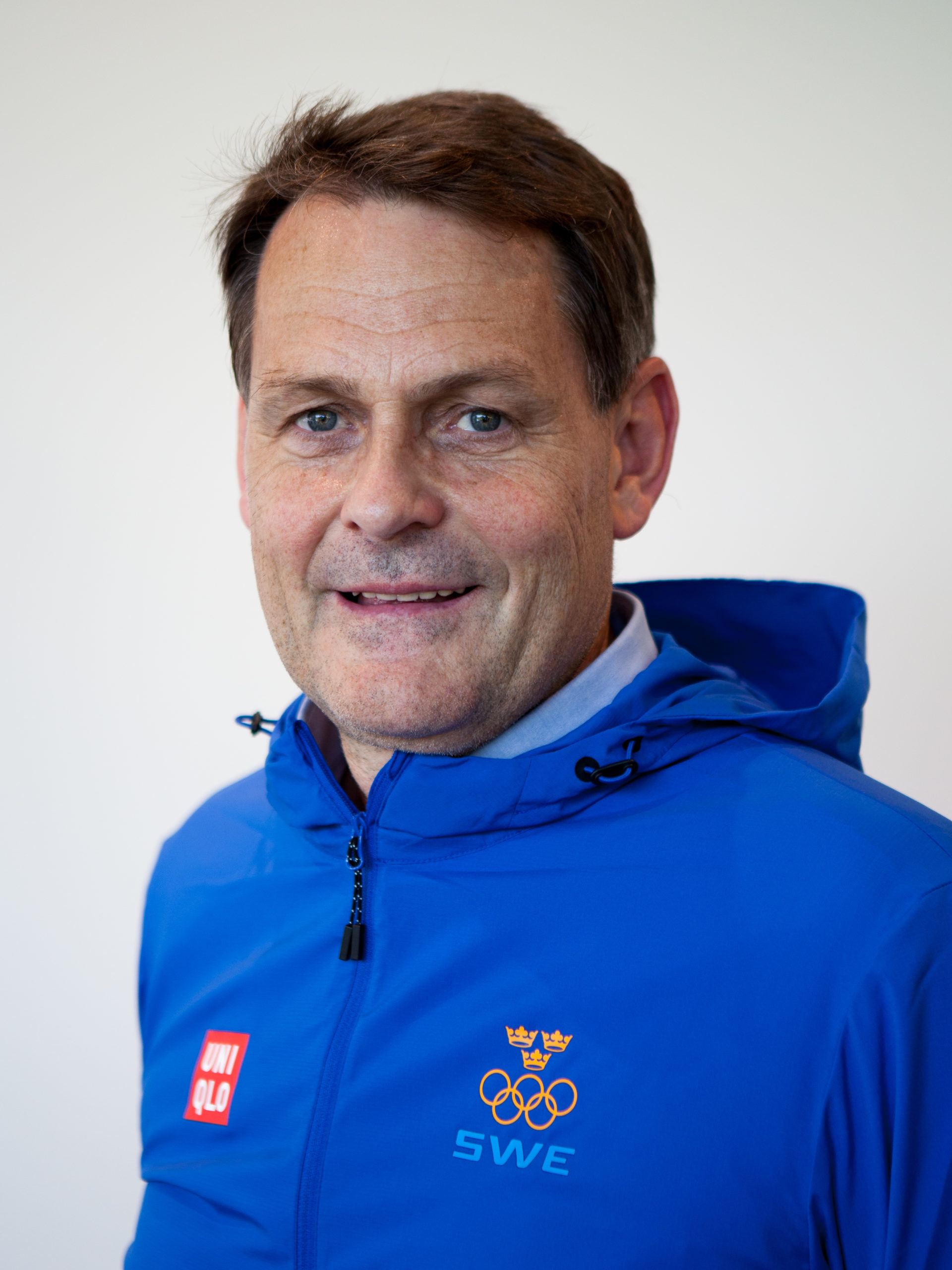 On July 23, 2021, the Olympic Games in Tokyo will be inaugurated, almost one year after the original inauguration date, which was July 24 this year. During the coming year, the qualifiers will continue and the Swedish Olympic Committee (SOC) is looking to add to its current Olympic team. Those that have already been selected are still selected and the selections will continue starting in March 2021.

– We see it as if we have had an extra year of preparation. Our hope is that the squad that goes to Tokyo will be the most well prepared of all time. Many will have their final preparations during the camp in Fukuoka, said SOC CEO Peter Reinebo.

The situation with the global pandemic means that the normal situation now has a shorter planning horizon.

– The support we have given active and leaders during the spring and summer has worked well. It will now be important to continue that work during the autumn, said Peter Reinebo.

– The IOC and the organizers in Japan have worked hand in hand. The Olympic Village and all the arenas in Japan have recently been secured for next year. We see it as a good sign and continue to work towards the inauguration on July 23, 2021, said Peter Reinebo.

The Swedish Olympic Committee hopes to send about 140 athletes in more than 20 different sports to Japan.

– That would mean that we get three teams. The women’s football are already qualified. Now we hope that both handball teams also qualify, said Peter Reinebo.

Of the more than 20 sports, Reinebo estimates that there is medal potential in up to 15 sports.

– We have many new and exciting names that are on the way up, not unlike the situation for Jenny Rissveds who won a gold medal in Rio 2016. These include martial arts, some of the new sports, sailing, equestrian sports and canoeing / rowing.

At present, the prospective Swedish squad has 20-25 top positions, meaning that individuals / teams have repeatedly been among the top three in the world in strong competition.

– Of these 20-25, most countries are satisfied if they get a medal outcome of 30-40 percent. We had an outcome of just over 60 percent in PyeongChang and 55 percent in Rio. We are good at giving our athletes maximum preparation for the games, Peter Reinebo explains.

– But an outcome of 40 percent is a good result so the statistics show that the team has the potential to take 8-12 medals. We won eight medals in London 2012 and eleven most recently in Rio 2016.

At the end of June 2021, the final medal goal will be set for the Swedish Olympic team.

So far 20 individual athletes and five teams has been selected by SOC.