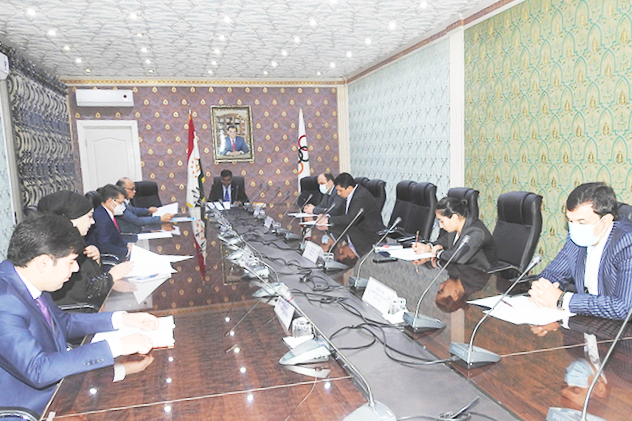 The National Olympic Committee of Tajikistan has adopted the anti-doping rules of WADA, the World Anti-Doping Agency.

The issue was taken up at a meeting of the Executive Committee of the Tajikistan NOC last week, where it was noted that many countries had their own anti-doping organisations. As Tajikistan does not have one presently, it was decided that the Tajikistan Olympic Committee will temporarily fulfill such obligations.

Based on this, the Tajikistan NOC from next year is obliged to examine at least five high-level athletes each year and conduct training activities to prevent doping violations. It was also noted that the national sports federations are also obliged to develop and approve anti-doping rules within the federation in accordance with the World Anti-Doping Code and Anti-Doping Rules of the NOC.

The first National Athletes’ Forum organised by the Athletes’ Commission of the Pakistan Olympic Association was con[..]

The Olympic Committee of Israel has launched a strategic plan and gender standardization as a compass for instilling gen[..]