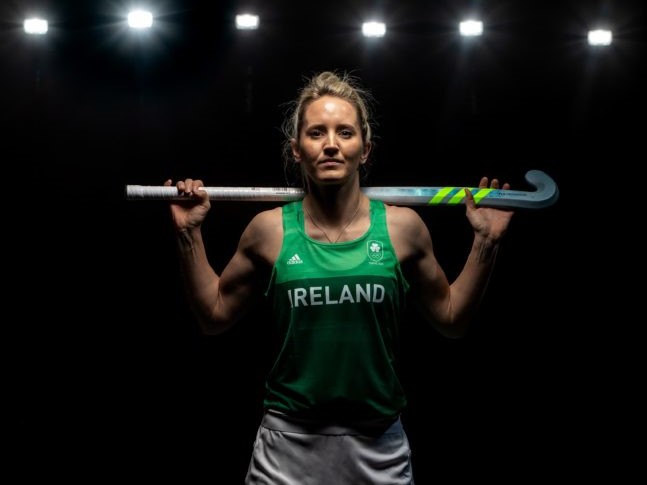 The Olympic Federation of Ireland unveiled the official kit that will be worn by Team Ireland at the Tokyo Olympics, to coincide with an Olympic special on the Late Late Show. The Irish team will be wearing a range of adidas training apparel, village and competition wear, that is provided through the OFI partnership with Irish sportswear wholesaler McKeever Sports.

In line with the athlete-centric focus, members of the Irish team were involved with finalising designs for the kit by utilising the adidas mi Team portal. Speaking ahead of the kit reveal Padraic McKeever Managing Director of McKeever Sports said, “It is with immense pride that McKeever Sport took on responsibility for preparing the athletes apparel and footwear for the Games. We understand attention to detail that elite athletes have across all levels of performance, and we are really honoured to play a role in the team effort in preparing Team Ireland for a memorable Games.”

Deputy Chef for Team Ireland in Tokyo, Gavin Noble said, “This has been an exciting journey for Team Ireland, working extensively with McKeever Sports, adidas, our NGBs and importantly, our athletes. Olympic kit is a very important part of the overall experience, pieces that are well and truly earned. It gave me great satisfaction that lots of our athletes were involved, with many making final design choices. From fabric to fit, travel to the podium. We are looking forward to representing Ireland on the biggest stage of them all, styled as Team Ireland Olympians.”

Gymnast, and World Medallist in the Pommel, Rhys McClenaghan has been involved in the process, from design to reveal, “As athletes it is important that every element of our preparation is done to the highest level. It has been a real pleasure to be part of this process of designing the kit that Team Ireland will wear proudly in Tokyo.”

Two-time Olympian in Modern Pentathlon, Natalya Coyle, was also part of the process, “It is always a really special moment when you get the bag and kit for the Olympic Games. Heading into my third Olympics, that moment will still be as exciting, and it was a great experience being part of the process in helping with the final designs to the kit.”

National Olympic Committee of Kazakhstan is ready to support the refugees in their desire to practice sports, to give th[..]