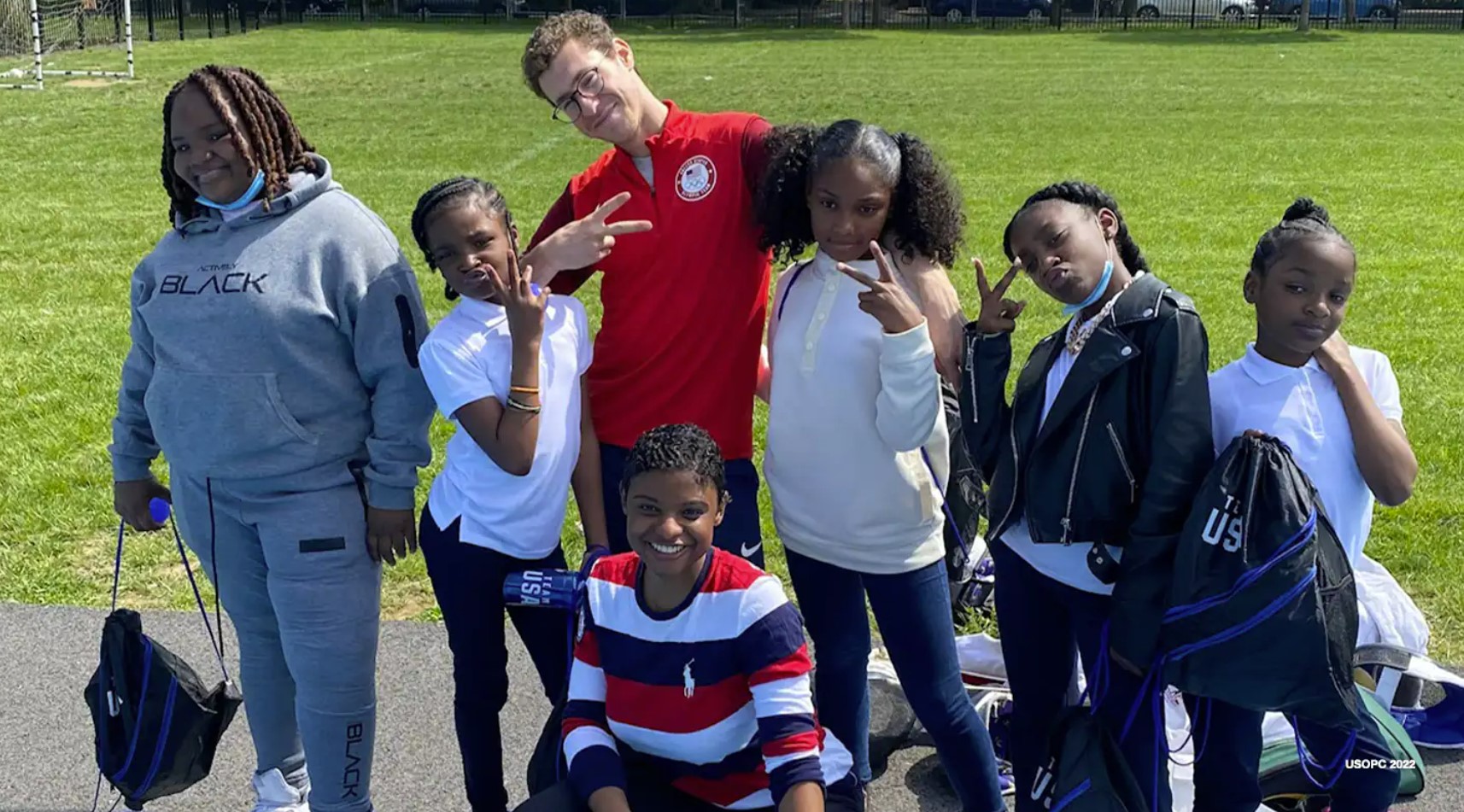 The U.S. Olympic & Paralympic Committee announced that as part of its ongoing partnership with Team USA through 2028, Comcast has committed its support to the Team USA Service & Hope Award.

The Team USA Service & Hope Award recognizes Olympic and Paralympic athletes on a yearly basis for their commitment to serving and bettering their communities through nonprofit work. The award, which launched in 2021, will be funded in part by Comcast and disbursed annually by the U.S. Olympic & Paralympic Foundation (USOPF) through 2028.

“Community service and giving back have been core to Comcast’s culture since our founding and we are thrilled to play a part in celebrating Team USA athletes who support and care for their communities in such meaningful ways,” said Matt Lederer, vice president of brand partnerships & amplification at Comcast. “We look forward to working with the foundation over the next several years to increase awareness of this program and to continue honoring Team USA’s changemakers.”

In the award program’s inaugural grant cycle, four athlete recipients were selected from a pool of 135 applicants. Each athlete awardee received $25,000, half of which was directed to their nonprofit of choice. The awardees were Shea Hammond (CP Soccer US), Darlene Hunter (National Wheelchair Basketball Association), Kai Lightner (Climbing for Change) and Nzingha Prescod (Fencing in the Park). In its first year, the award program was made possible through the generosity of USOPF donors.

Along with supporting the award financially, and in alignment with its vision of using its platforms to create positive change, Comcast will explore new ways to share athlete award winners’ stories in order to elevate Team USA’s off-the-field contributions to communities around the country. Comcast recently expanded commitment to the U.S. Olympic and Paralympic movements by joining the LA28 Games as a Founding Partner. As part of the partnership, Comcast, Team USA and LA28 are committed to working together to drive lasting social change.

“We are grateful for the support of Comcast not only in recognizing our Team USA Service & Hope Award winners, but in helping us reach new audiences so that we can inspire more Americans with our athletes’ stories and community impact,” said USOPF President Christine Walshe. “As we approach the LA28 Olympic and Paralympic Games, our first domestic summer Games in over 20 years, we are proud to work with partners like Comcast to support our Olympians and Paralympians in their endeavors, both on and off the field of play.”

The U.S. Olympic & Paralympic Foundation is a 501(c)(3) nonprofit that raises philanthropic funds to empower Team USA athletes to achieve sustained competitive excellence and well-being. Through the Service & Hope Award, the foundation aims to encourage communities to rally around Team USA and inspire the next generation of athletes. Applications open for the 2022 Service & Hope Award on Aug. 9 and run through Sept. 7, with winners announced no later than Dec. 9.