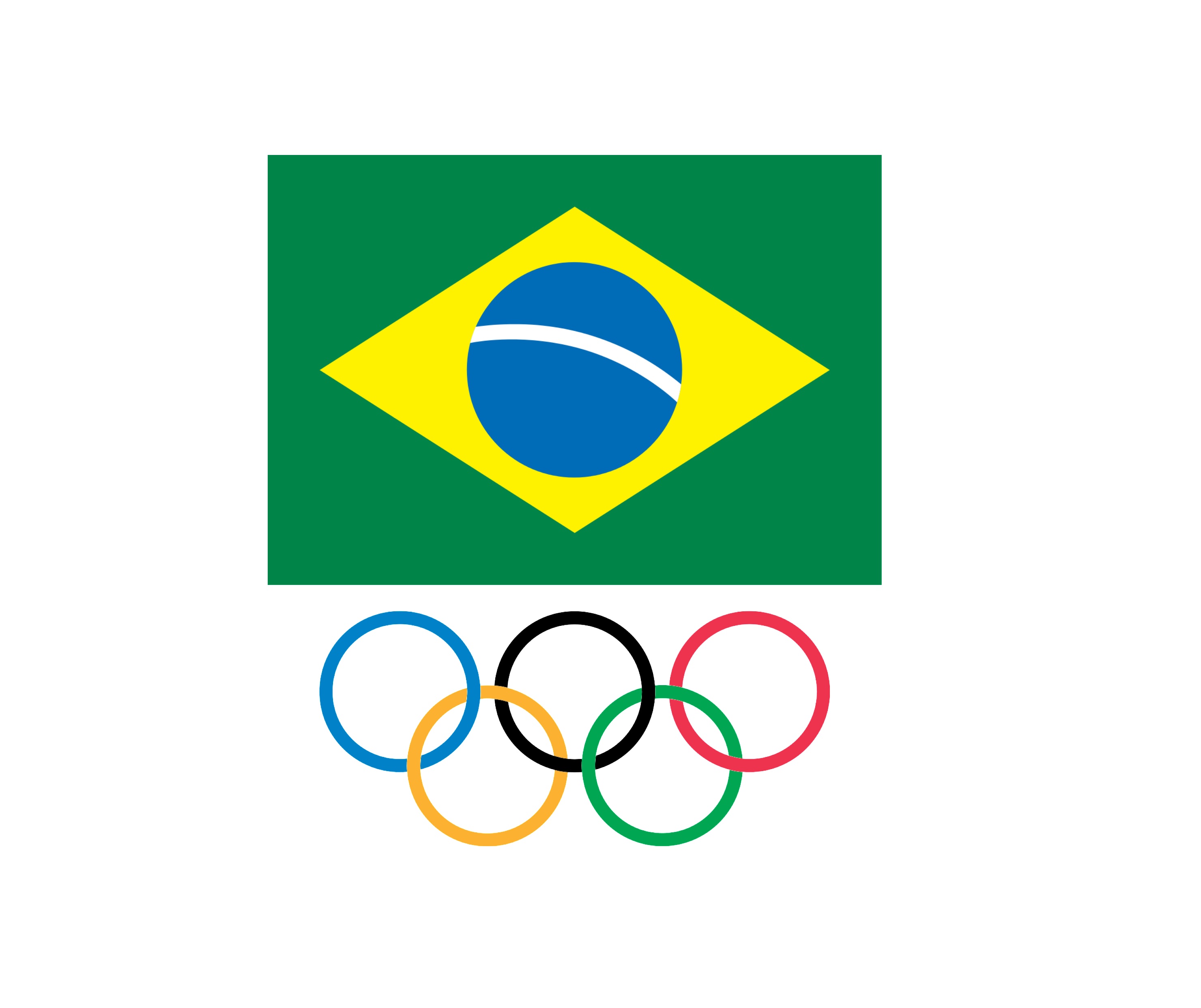 The Brazilian Olympic Committee (BOC) is the first National Olympic Committee of the Americas (and second in the world after Spain) to sign the “Sports for Climate Action Framework” of the United Nations (UN), which was co-developed with the International Olympic Committee (IOC). By joining the framework, the BOC commits itself to pay attention to the best practices in favor of the environment, and engaging and inspiring society. Sustainability is one of the pillars of the IOC’s Olympic Agenda 2020, which guides the actions of the Olympic Movement.

“We are proud to announce the participation of the BOC in the UN “Sports for Climate Action Framework”. Sports, more than ever, is aligned with the issues of society. We know of our ability to mobilize people around important issues and we want to use this potential in favor of the environment and the planet”, says BOC’s President, Paulo Wanderley Teixeira, recalling the BOC’s recent actions to combat the pandemic and the donations of basic food baskets to vulnerable families through campaigns carried out by the sports movement.

The “Sports for Climate Action Framework” asks sports organizations to contribute to the reduction of climate change through collective actions and bold leadership.

“Sports organizations and athletes are in a privileged position in the race against climate change, as sports is capable of touching all segments of society,” said UN’s Executive Secretary for Climate Change, Patrícia Espinoza, at the launch of the project.

“The signing of the UN Sports for Climate Action Framework by the Brazilian National Olympic Committee marks another milestone in the sports community’s efforts to help address the climate crisis” said Marie Sallois, IOC Director for Sustainability. “We are delighted to welcome them on board and hope that their leadership and ambition will inspire other sports organisations in the region. We are seeing a growing momentum across the sports world to actively address climate change and, together, help build a better and a more sustainable world through sport.”

Sustainability is already an important pillar of the BOC’s agenda, having been recognized by the IOC with the Olympism in Action 2019 Trophy for its work on the Youth School Games. Held since 2005, the Youth School Games (YSG) are the largest student competition in Brazil. The event has innovated in the fields of sustainability and citizenship, bringing together sport, with the individual and community training of young athletes in regards to sustainable practices. Since 2018, the YSG’s organization has eliminated all types of disposable materials that are aggressive to the environment, promoted selective waste collection, and distributed reusable bottles o the participants. In 2018, the event also featured reusable and recycled material in the athlete accommodation and promoted the clean-up of the Ponta Negra Beach in partnership with the United Nations Environment Programme, which sought to raise the awareness of young people, both from the environmental and social points of view.

“Sustainability has become essential in the sports movement. That is why we have been developing sustainability strategies not only at our events, but also by taking it closer to society by using the inspiring strength of our athletes”, says the BOC Director of Communication and Marketing, Manoela Penna, stressing that some measures will be adopted immediately and others will be implemented little by little.