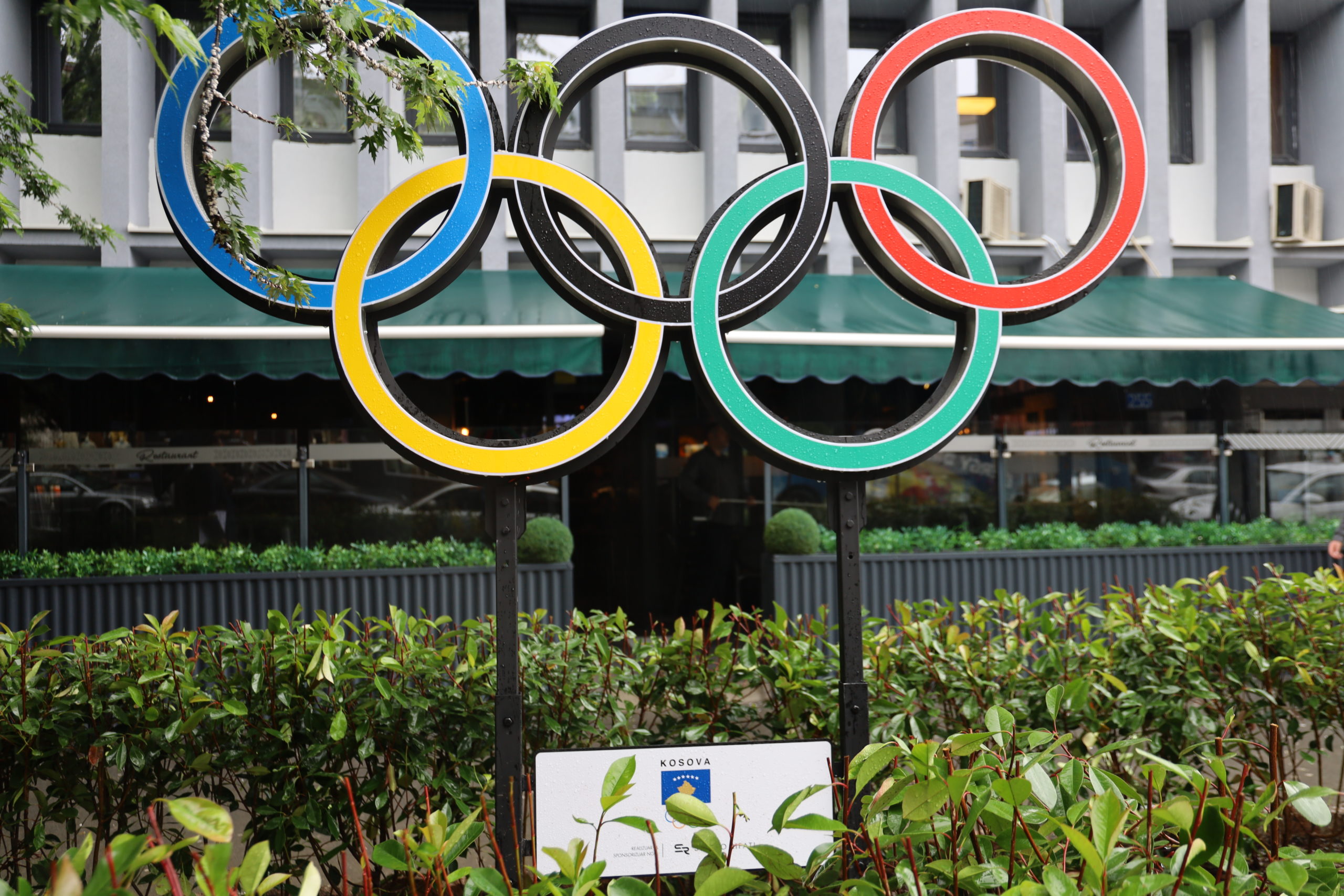 The Kosovo Olympic Committee through various activities has marked the 23 June the Olympic Day.

The main activity was the unveiling of the Olympic Rings which were placed in front of the House of Sports in Prishtina, where the KOC offices are located. Besim Hasani, the President of the Kosovo Olympic Committee and Vlora Dumoshi, the Minister of Culture, Youth and Sports, have unveiled the Olympic Rings. The NOC also organized a plantation of dozens of Olympic trees, which shall bear the names of sports federations.

On the plantation ceremony, a tree was planted for the Olympic champion Majlinda Kelmendi. “I believe that Majlinda, Nora, Toni, but also other leaders will become an inspiration for many young athletes, so that one day they will have their own tree named on them”, said the president of KOC Besim Hasani.

Majlinda Kelmendi highly praised the Kosovo Olympic Committee idea of planting trees to mark the Olympic Day. “The idea of having a Tree with my name on it is a very well thought idea, in particular on this special day,” said Kelmendi, who hopes to put the next Olympic medal on the tree.

Throughout the month of June, NOC Kosovo in cooperation with the municipalities of Kosovo organized the rewarding campaign to mark this day, where thousands of children born on the Independent Kosovo have created attractive videos to mark the Olympic Day.