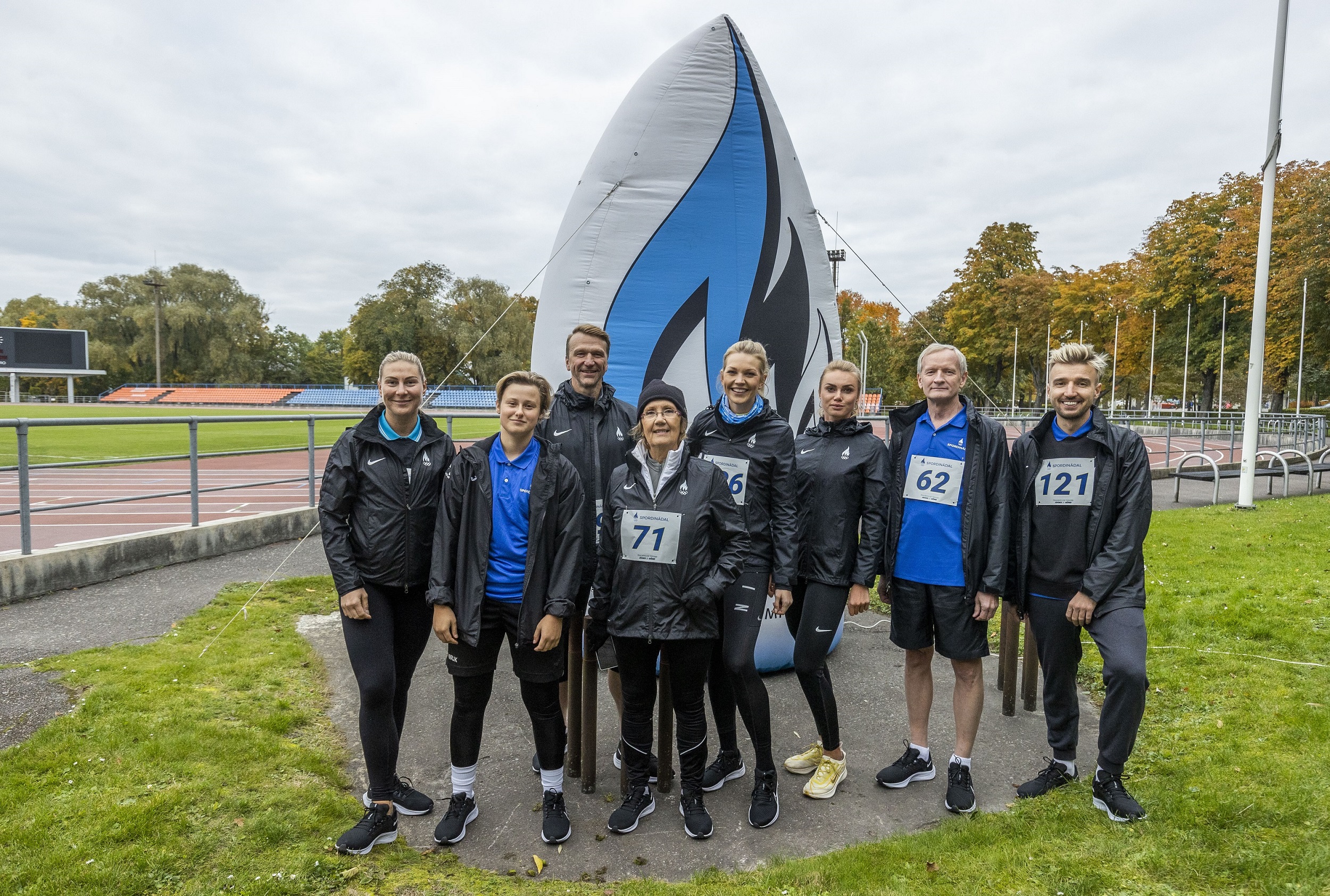 The Week of Sport broke records in Estonia

The Week of Sport between 23 and 30 September organised by the Estonian Olympic Committee in collaboration with the association “Sport Kõigile” (Sports for All) showed yet another top result in Estonia: 1147 sports-related events were held, and 204’323 participants were registered within eight days in the entire country.

According to Peeter Lusmägi, head of Sport for All of the Estonian Olympic Committee, the Week of Sport has become an important fitness event that people know and eagerly await.

“This year’s slogan ‘Get your laziness vaccine!’ apparently spoke to the population of the country, and I hope we have motivated numerous people to take up regular fitness activities. We have set ourselves a goal of achieving the level of Nordic countries in people’s involvement in fitness activities, but there is still a gap of some twenty percent to cover,” says Lusmägi.

Krisli Melesk, the first Estonian woman to have climbed Mount Everest and a patron of the Week of Sport, says any physical activity is good for you. “Keeping fit has helped me take care of my mental health. This is the most important benefit: sport makes you happy, gives you an adrenaline rush,” Melesk notes.

In addition to Melesk, the ambassadors of the Week of Sport who aimed to inspire people to do fitness were member of the NOC Athletes Commission Saskia Alusalu, TV journalists Hannes Hermaküla, Keili Sükijainen and Reet Linna, musicians Artjom Savitski and Inger as well as the rector of TalTech, Tiit Land.

The most active messengers of the events were schools and kindergartens, with a total of 705 taking part. The most popular event was the charity Relay Race opening the Week of Sport and bringing 11,500 schoolchildren in 28 Estonian cities and villages to stadiums, parks and central city locations.

In addition, this year the NOC announced the Week of Sport challenge to motivate people to do some fitness at least 10 times in September. In total, 204,323 participants were registered during the Week of Sport in Estonia, which makes it the largest project promoting fitness and healthy lifestyle choices in the country.