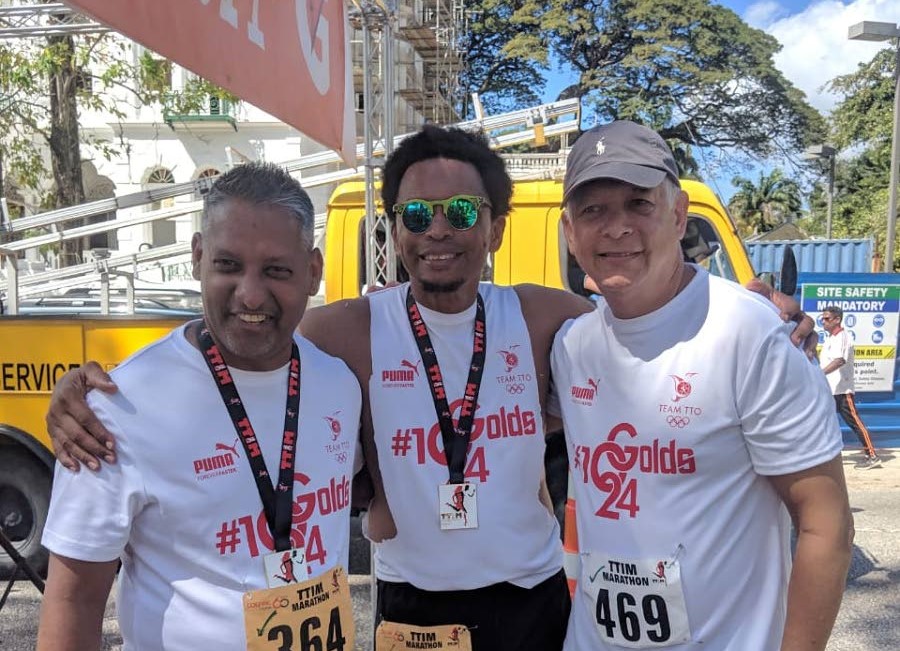 As reported by Trinidad and Tobago Newsday, members of the team included the NOC President Brian Lewis, Port of Spain Mayor Joel Martinez, Agriculture Minister Clarence Rambharat, members of the media, the protective services, corporate leaders and other notable personalities.

The target is to generate more than $1 million annually. The fund has been set up to support athletes with their diet, training, competition costs and other expenses that national elite athletes face. The concern raised by the TTOC is that people are not aware of the costs associated with athletes’ 365 day training and only pay attention during the Olympic Games.

The TTOC entered the marathon to not only raise contributions to the fund but also to raise awareness of the fund in order to attract more donors in the future.

The TTOC plans on hosting a number of other ventures to raise money and support national athletes throughout the year.