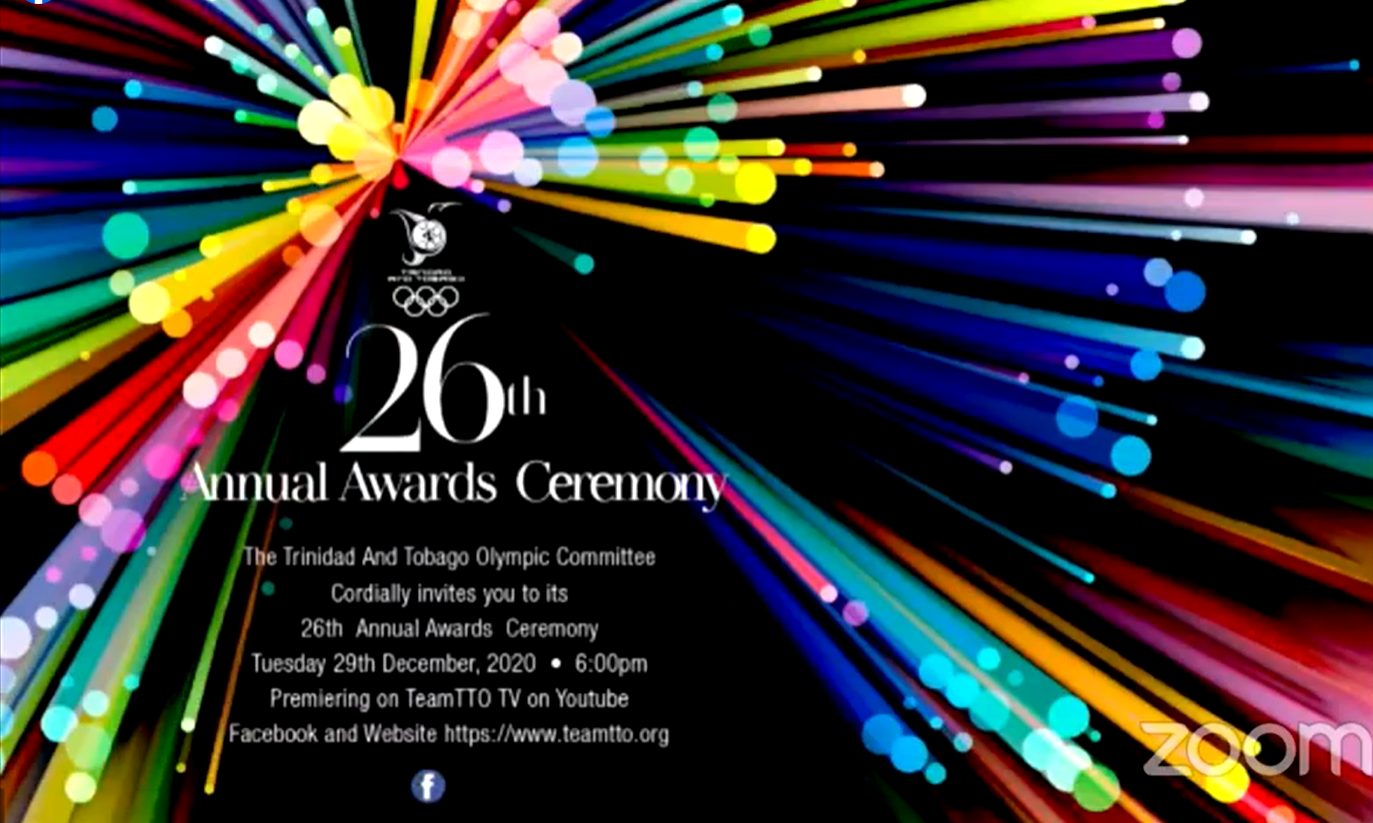 Trinidad and Tobago Olympic Committee (TTOC) hosted the Annual Awards Ceremony 2020 on 29 December 2020 with the ceremony being conducted virtually for the first time due to the COVID-19 pandemic.

Cyclist Teniel Campbell and swimmer Dylan Carter won the coveted sportswoman and sportsman of the year awards respectively at the 26th edition of the event.

Carter was recognised for his performances alongside the world’s top swimmers at the International Swimming League (ISL) in Hungary in October and November, where representing his club team Los Angeles Current, he set personal bests and broke two national records.

Campbell, the first women’s TT cyclist to qualify for the Olympics, had a busy year compared to her fellow TT athletes.

In her professional cycling debut, Campbell earned bronze in the 94K circuit at the Vuelta CV Feminas in Valencia, Spain, in February. Campbell was racing for Italian club Valcar Cylance (Travel & Service).

In October, Campbell switched clubs as she signed a two-year contract with Australia’s Mitchelton-Scott team.

Among the speakers on the night were President Paula-Mae Weekes, TTOC president Brian Lewis, acting permanent secretary at the Ministry of Sport and Community Development Beverly Reid-Samuel and former TT footballer Kenwyne Jones.