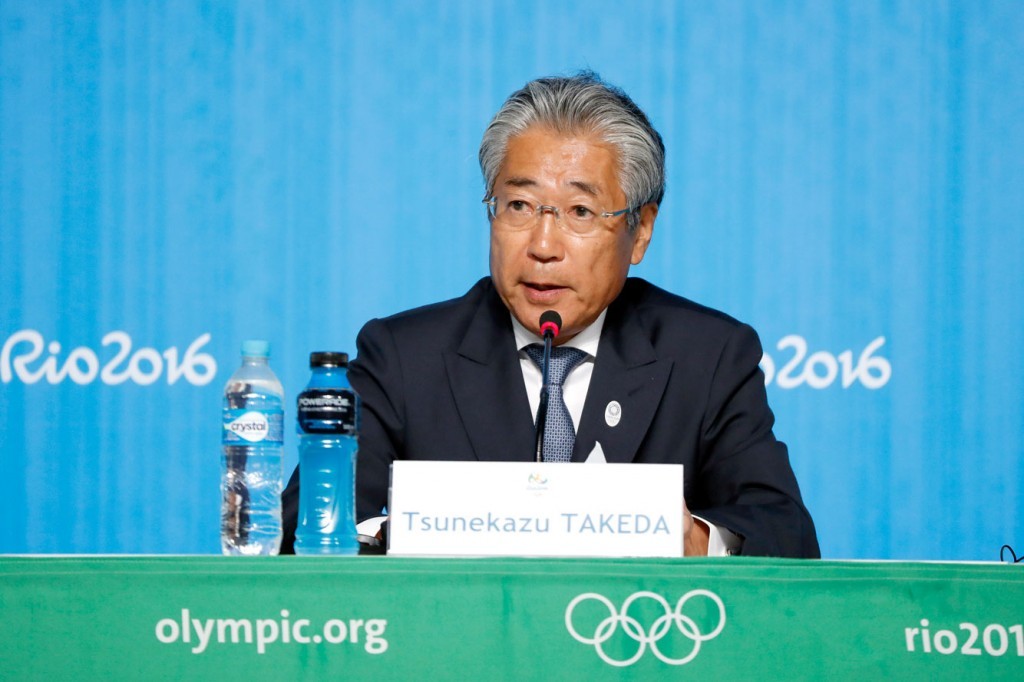 Tsunekazu Takeda has been re-elected as President of the Japanese Olympic Committee (JOC) at a JOC Executive Board meeting on Wednesday.

Takeda, who is also an ANOC Executive Council member, will serve as JOC President for his 10th consecutive two-year term having first been elected as President in October 2001.

Takeda will be joined by All Japan Judo Chairman Yasuhiro Yamashita, as head of development.