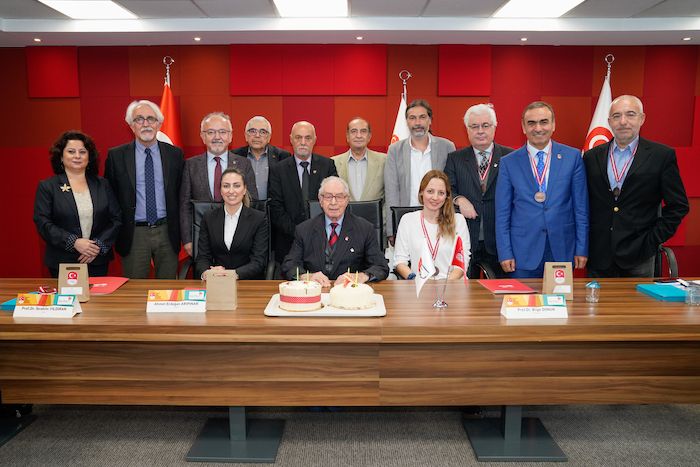 Established in 1981, the Fair Play Commission has made a significant contribution in Turkey and has been internationally recognised for its efforts.

The Fair Play Commission was awarded by the European Fair Play Association (EFPM) with Dr. Ibrahim Yıldıran and İsmet Karababa’s presented awards ahead of the 41st anniversary celebrations.

İsmet Karababa, who received Turkey’s first Fair Play Award in the international arena in 1982, was awarded the EFPM “Spirit of Fair Play”, Prof. Dr. İbrahim Yıldıran, on the other hand, was deemed worthy of the Fair Play Promotion Diploma.