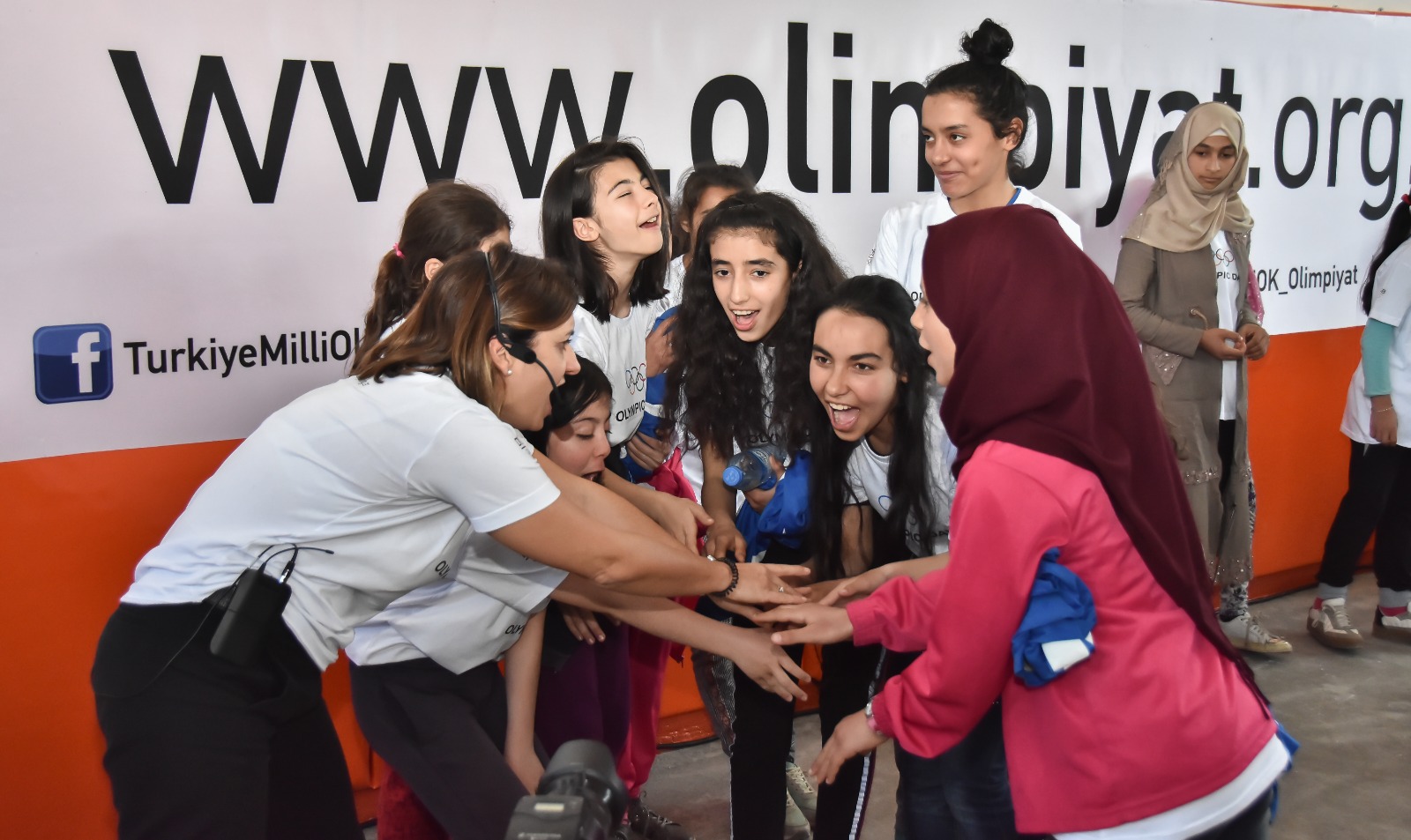 To mark the International Day of Sport for Development and Peace, the Turkish Olympic Committee (TOC) have opened a new sports school for local children and Syrian refugees living in the Kırıkhan district of Hatay City, Turkey.

The new school is part of the TOC’s Support Through Sport Project, which aims to contribute to Syrian children’s physical and social development through greater accessibility to sport, and allows them to integrate peacefully into their new communities.

Approximately 300 children are attending the school, where practice sports including basketabll, karate, wrestling, archery, volleyball and athletics under the supervision of qualified instructors. In addition, children are provided by sports apparell such as shoes, t- shirts and sweatshirts which is donated by the TOC.

Speaking on the expansion of the project to Hatay City, TOC President, Professor Dr. Uğur Erdener said: “Since launching in Gaziantep in 2017, The Support Through Sport Project has provided hundreds of Syrian refugees living in Turkey with greater access to sport, enabling them to integrate into their new surroundings under a fun and safe environment.

“Following the immediate success of the project in Gaziantep, we knew we had to expand to  other parts of Turkey, and thanks to the support of GIZ, DOSB and Kırıkhan Municipality, we are delighted to be opening a new branch in Hatay City.”

National Olympic Committee of Kazakhstan is ready to support the refugees in their desire to practice sports, to give th[..]