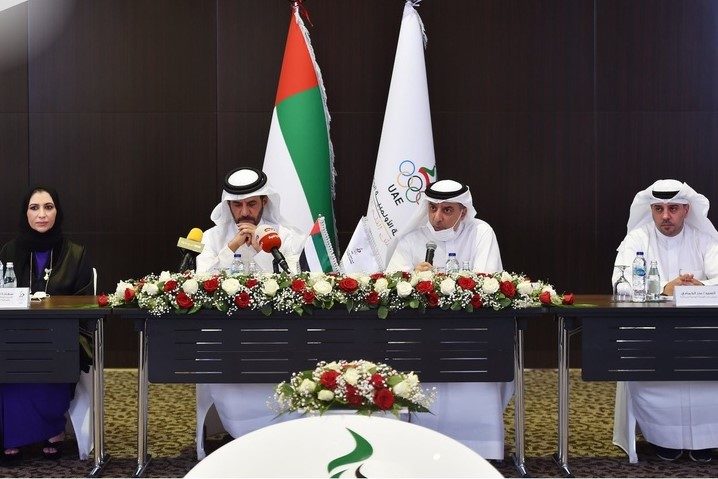 The United Arab Emirates National Olympic Committee met with 23 national sports associations and federations on 29th September, to review and set up statutes of governance in accordance with the provisions of the General Sports Authority.

Also attending were the NOC Assistant Secretary-General for Administrative and Financial Affairs, the NOC executive director, representative of the Authority, and representatives of the sports associations and federations.

The NOC Secretary General welcomed all the delegates and stressed the importance of setting up statutes of governance in agreement with the General Sports Authority which he pointed out was the next step in the development of sports in the Emirates.

The Authority’s Abdul Ghaffar, welcoming all participants, told them the importance of working according to the new governance system, which he said would enable sports in the UAE to advance to a higher level of competitiveness.

The meeting reviewed the best administrative and executive systems suited for specific sports associations and federations and touched on the various types of governance for them.