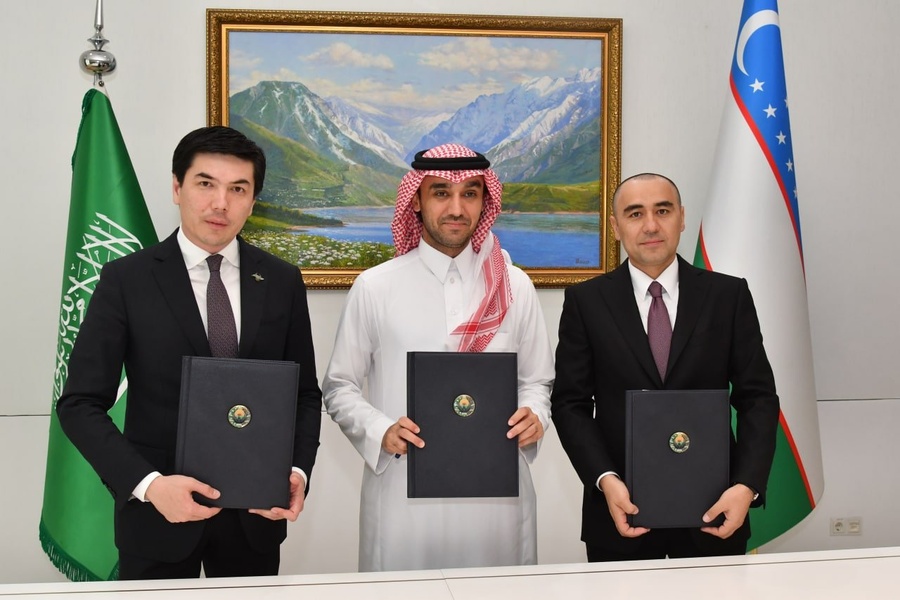 The National Olympic Committees of Uzbekistan and Saudi Arabia signed a Memorandum of Understanding for sports cooperation on the sidelines of the 77th OCA Executive Board meeting in Tashkent.

The signing ceremony was attended by the President of the Saudi Olympic and Paralympic Committee, H.H Prince Abdulaziz bin Turki Al Faisal, and by senior Olympic officials in Uzbekistan, Oybek Kasimov and Mukhtorkhon Tashkhodjayev.

“It should be noted that this document will further strengthen the friendly relations between Uzbekistan and Saudi Arabia in the field of sports,” NOC Uzbekistan said in a statement.

“According to the MoU, the national teams of the two countries will hold joint training sessions in preparation for major competitions, continental and world championships in the fields of sports medicine, pharmacology and science and share experiences based on recent achievements.”

The agreement also applies to the Paralympic movement in both countries.