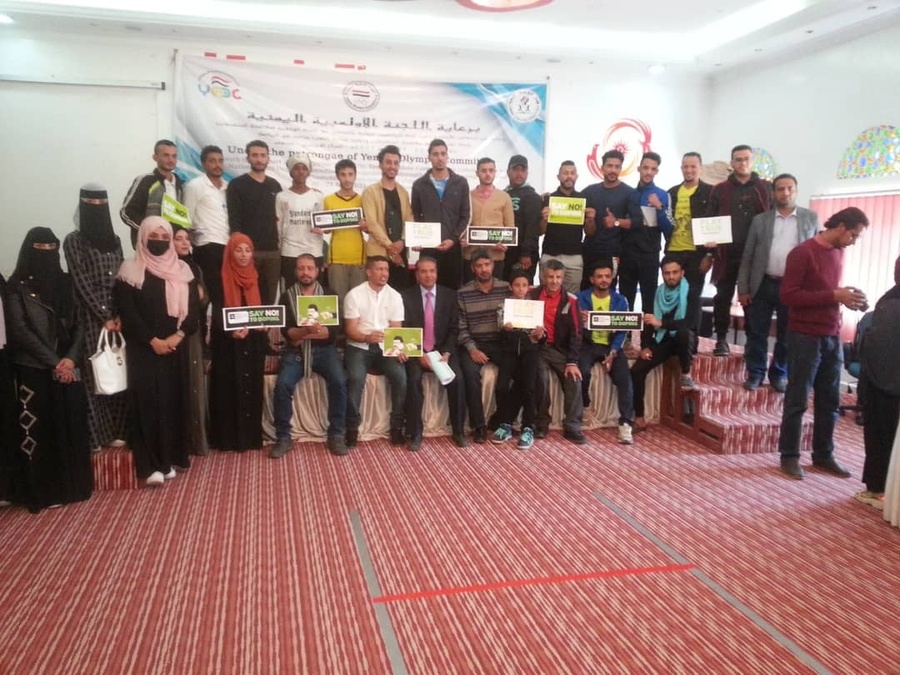 The workshop took place at the Olymp Asia Hall on November 20-21 and was held under the patronage of Yemen Olympic Committee with funding from Olympic Solidarity.

The course was attended by 30 coaches and athletes and highlighted how damaging a positive test can be for the individual athlete, the sport in question and for the country as a whole.

The testing procedure was also covered during the course, as well as the biological passport for athletes and an update on the banned substances in the WADA list.

Yemen Olympic Committee Secretary General Mohamed Abdullah Al-Ahjri urged all athletes and coaches to familiarise themselves with the anti-doping process and said that education and awareness was a key factor in avoiding any issues.