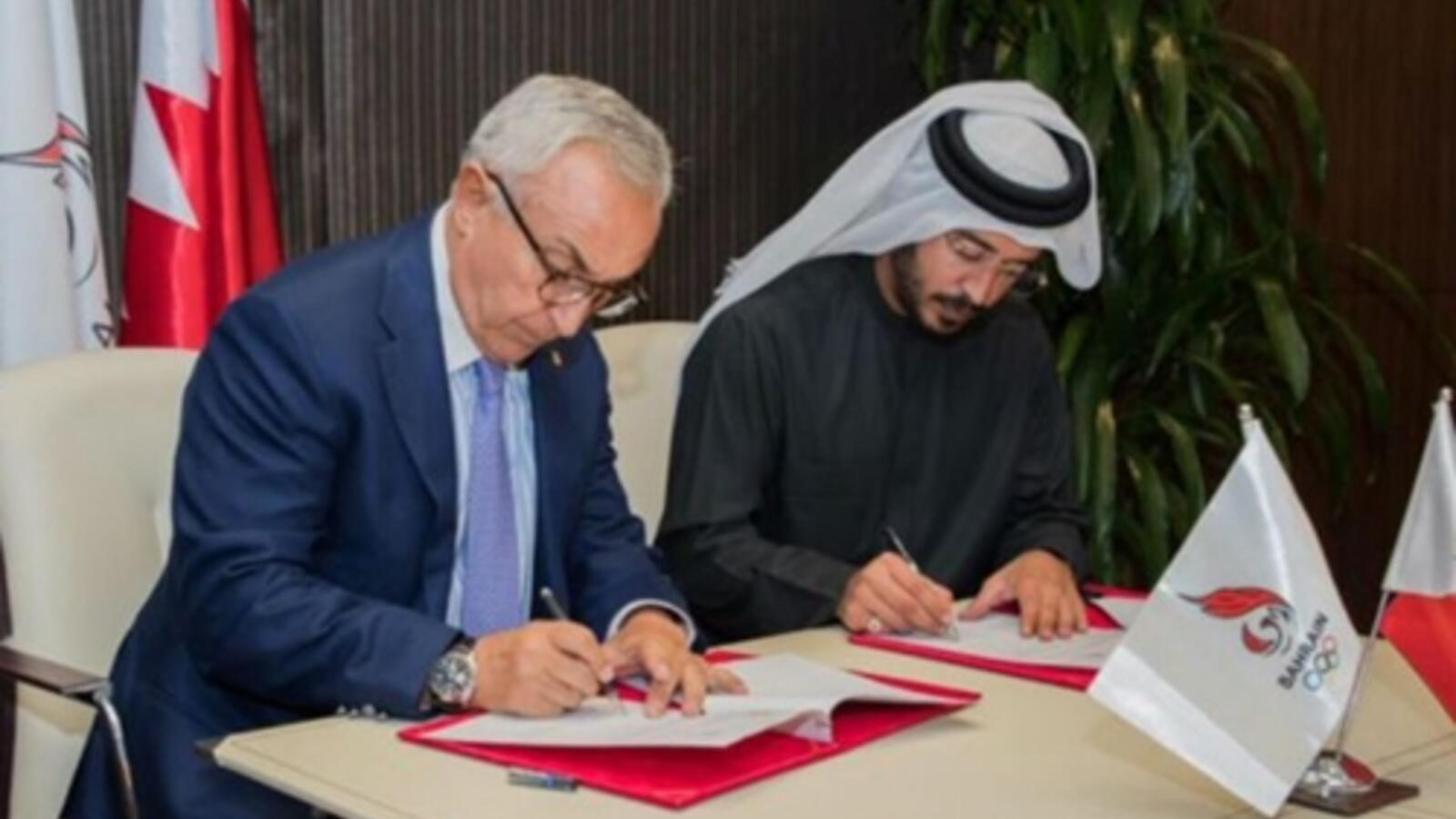 Sheikh Khalid expressed his utmost delight in signing the agreement, hailing the strong friendship and collaboration links attaching both countries and their keenness to develop and improve those relationships.

“We are looking forward to drawing new plans for mutual collaboration between us and the Spanish Olympic Committee via the signing of this protocol that boosts the links between both communities,” Sheikh Khalid said.