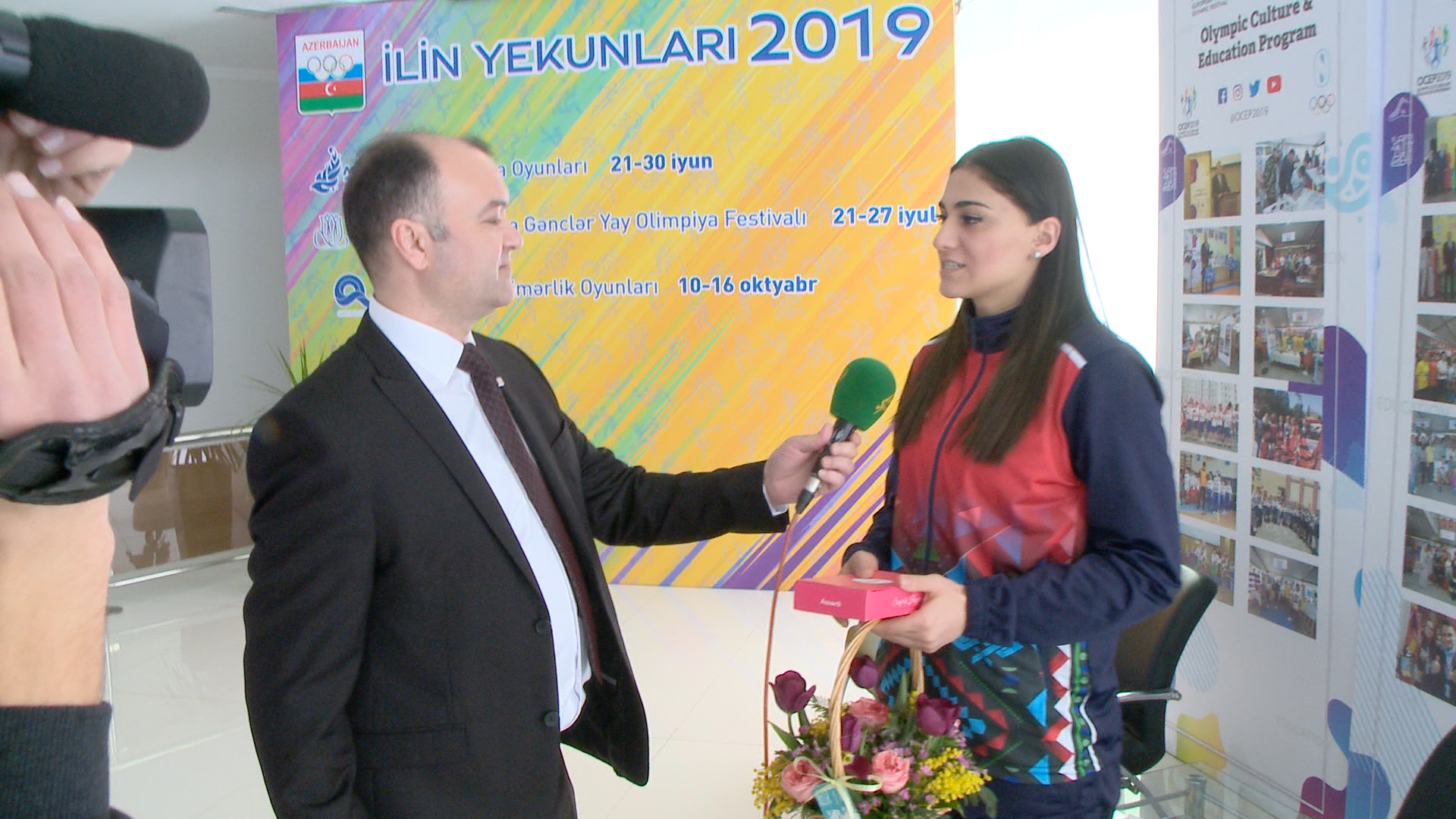 One of the most popular television channel in Azerbaijan, Space TV made a special edition for the International Women’s Day, March 8, at the request of the Azerbaijan National Olympic Committee. Interviews were taken from well-known faces of Azerbaijan sport such as Olympic champion in handball Lyudmila Shubina, Olympic champion in shooting Zemfira Meftahaddinova, world champion in para taekwondo Aynur Mammadova, Paralympic champion inpara judo Afaq Sultanova, winner of the 4th Islamic Solidarity Games in rhythmic gymnastics Zohra Agamirova, International grandmaster among women Gunay Mammadzadeh, volleyball player Shafagat Alimanova and Fatima Alkaramova who is the bronze medalist of the 4th Islamic Solidarity Games.  Special reports were prepared and athletes spoke about the role of the women in sport, the steps that motivate them in sports, and what inspires women to engage in sport.

The NOC said that the world is becoming more beautiful with women, and we are sure that women are able to show their strength in sports arenas and achieve successful results for their countries.