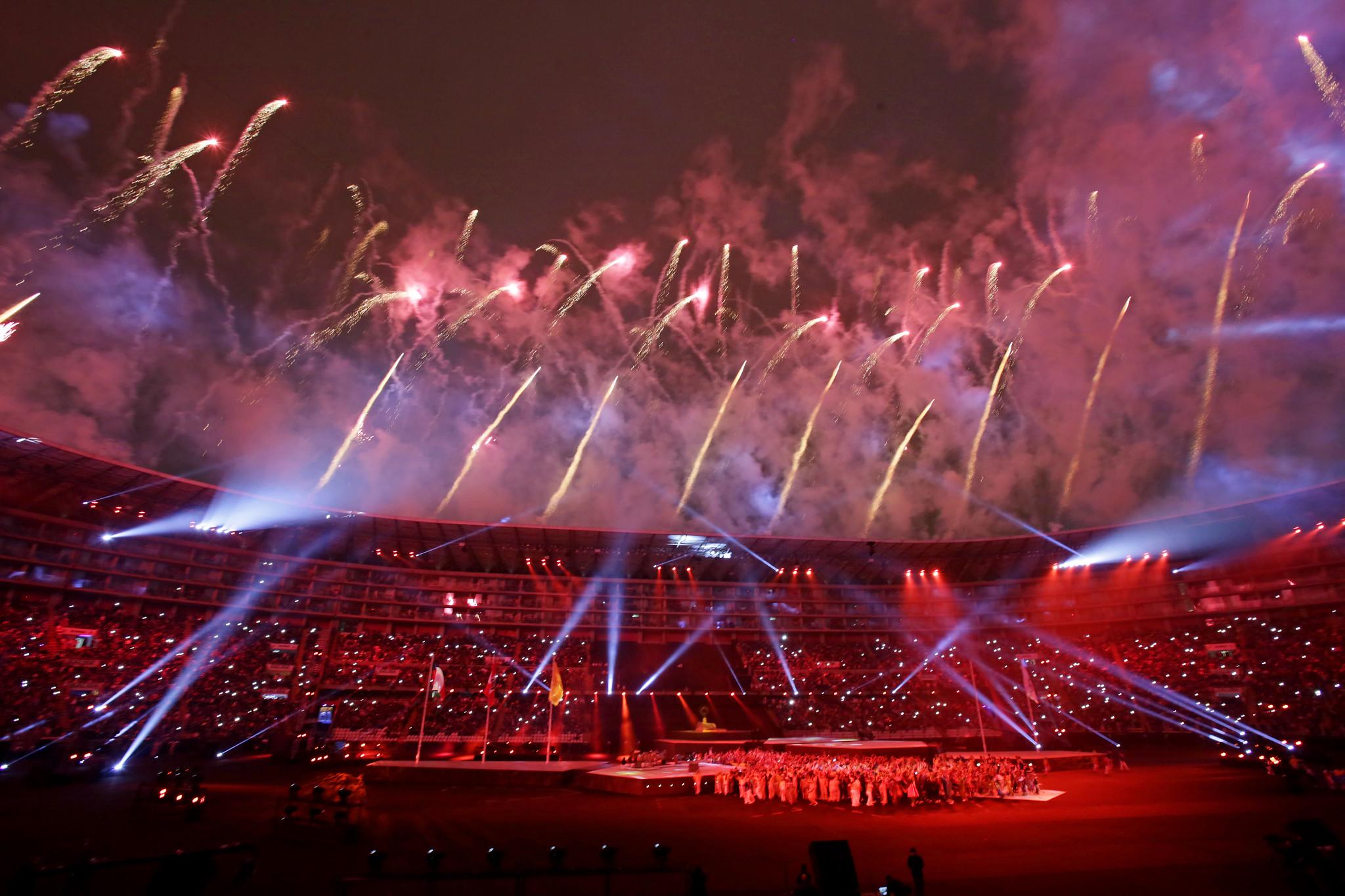 The Lima 2019 Pan American Games drew to an emphatic close on Sunday 11 August with more than 50,000 spectators and 400 million viewers worldwide enjoying a spectacular Closing Ceremony.

The Ceremony was entitled “Dance of Diversity”, and was described as a magical evening full of Peruvian flavour.

The Ceremony began with an athlete parade of the National Stadium while the 41 flags of the PanAm NOCs were shown. The Ceremony showcased spectacular dance and musical performances from some of the region’s finest performers.

There was an official handover to Santiago, Chile who will host he 2023 Pan American Games before the evening was brought to a close.