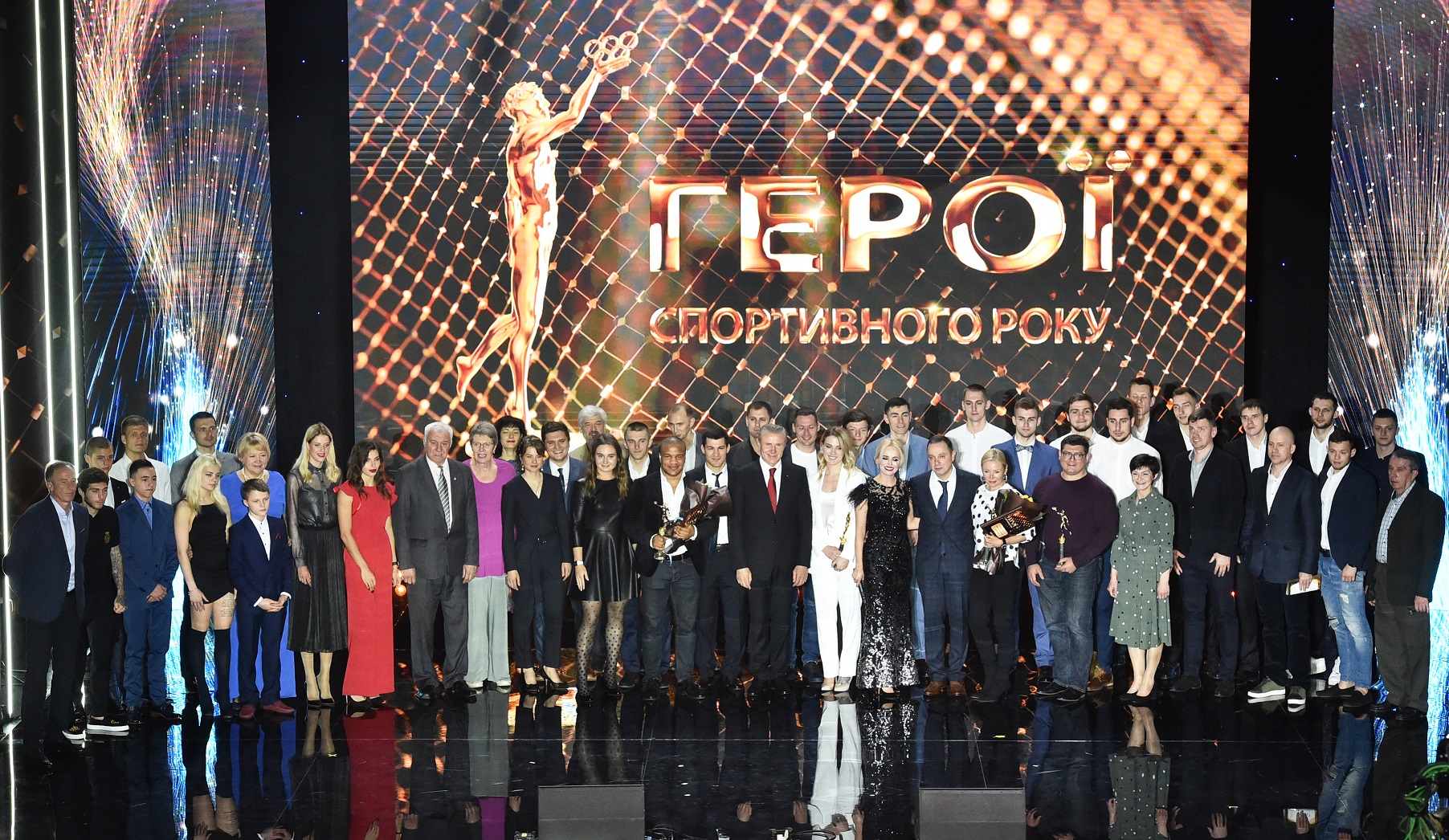 The National Olympic Committee of Ukraine paid tribute to the outstanding achievements of the best athletes, teams and coaches in 2019.

Traditionally, the “Sport Oscar” of Ukraine – XIIV All-Ukrainian ceremony “Heroes of the Sports Year” gathered the sporting pride of Ukraine – the legends of sports, the current stars and the talented future of the country, as well as theater and cinema, music celebrities and media.

President of Ukraine Volodymyr Zelenskyy sent the video address to the participants: “I want to say thank you to each of you. For who you are and what you do. For your character and will. Because in the morning and at night, in all kinds of weather – in the rain and in the cold, despite the pain and fatigue, you work hard to bring glory to our country. For those incredible feelings of pride, when the yellow-blue flag is raises up and the national anthem of Ukraine sounds”, – the Head of State emphasized.

“Dear Olympic Family, I am very pleased to see all of you – our legends, who brought glory to Ukraine, and our stars, who glorify the country today. It was a pleasure to see your success in 2019. I would like to thank you for that and wish these victories would be a big step towards a great Olympic victory in Tokyo”, – said Mr. Sergey Bubka, President of the NOC, IOC Executive Board Member .

The winners in 12 different nominations were awarded during the ceremony.