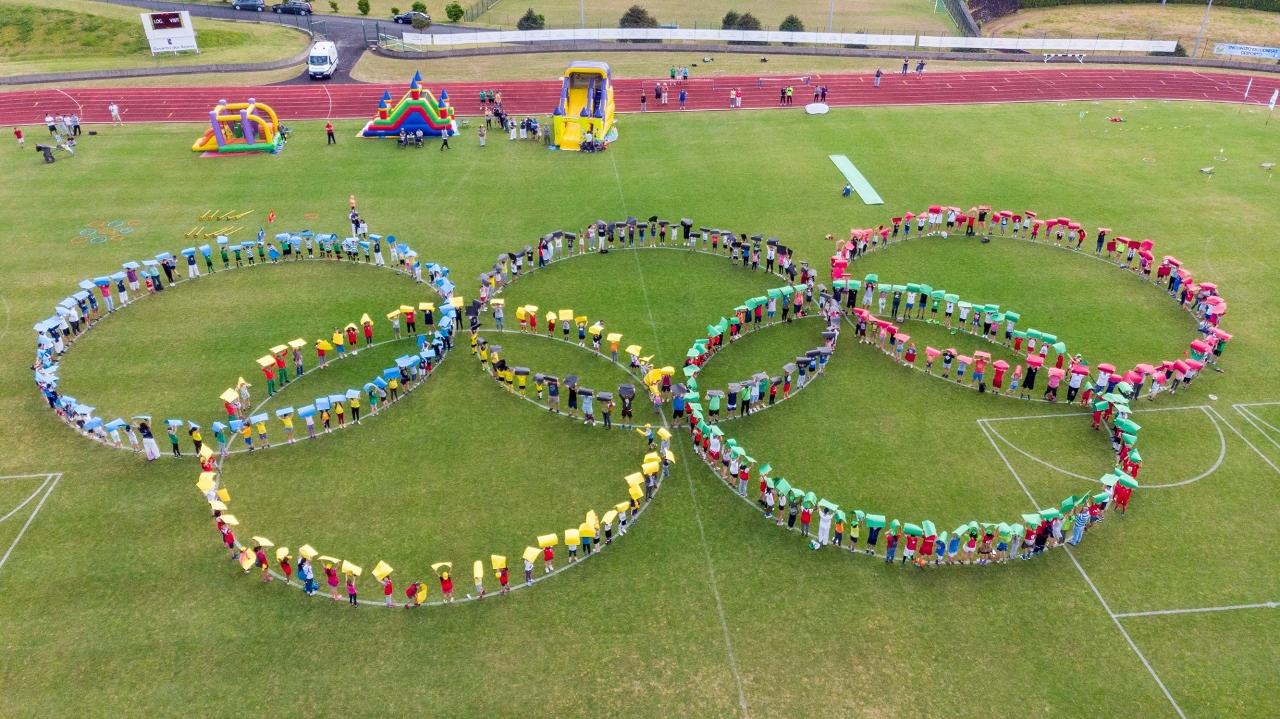 The city of Angra do Heroísmo in the Terceira Island (Azores) was chosen to be the Olympic Day 2019 central stage. During May and June several activities were organized to engage participants in the celebration of the modern Olympic Movement birth-date. The Olympic Day activities were included in the traditional Sanjoaninas festival that mobilizes thousands from all over the world to visit the Terceira Island on this period.

This historical date was recalled in other Portuguese localities, with iniciatives organized by municipalities and schools and supported by NOC Portugal: Amadora, Angra do Heroísmo, Bombarral, Crato, Lisboa, Mirandela, Óbidos and Oliveira de Azeméis joined the celebrations reaching 7 332 participants.

Starting in April 30th, at Crato’s school, the Olympic Day 2019 activities had the collaboration of 7 Olympians to share their experience in informal talks, to invite participants to take part in sport experimentation but, most of all, to inspire and spread the Olympic Spirit.

Although almost everyone is familiar with the Olympic Symbol and the Olympic Games, many people is not aware of the Olympic Movement dimension and history. For this reason, two temporary expositions were prepared and exhibited during the activities.

Portugal is one of the nine countries that since 1948 organizes the Olympic Day and continues to diversify its activities, promoting together with the Olympic values “Friendship” “Excellence” and “Respect” the mottos “Move”, “Learn” and “Discover”. 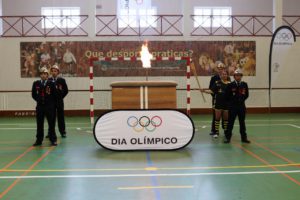 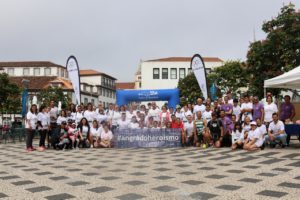 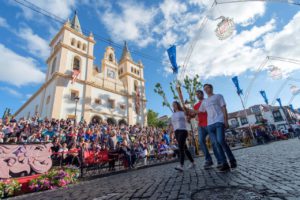 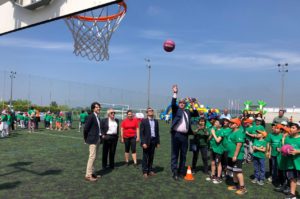