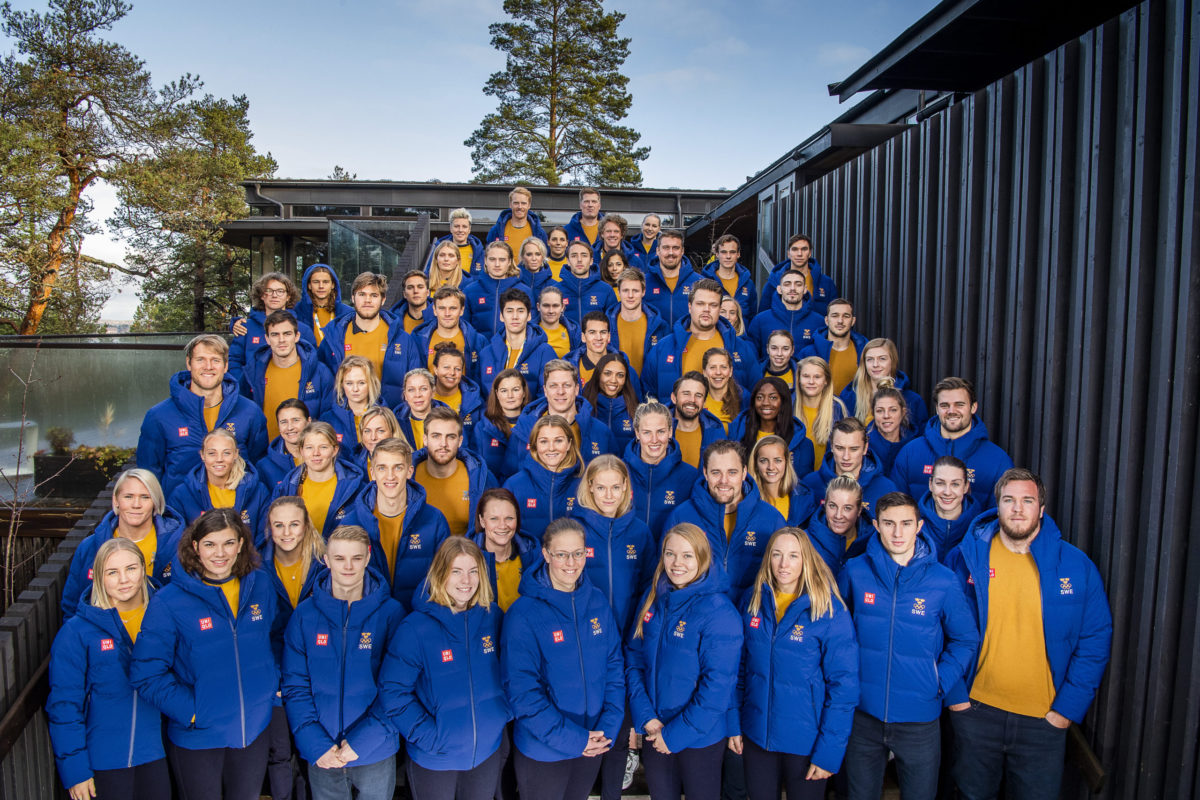 The Swedish Olympic Committee (SOC) hosted over 200 Swedish athletes and coaches at an Olympic Camp in Stockholm last week, as part of the SOC’s ongoing preparation for Tokyo 2020.

The Olympic Camp comprised of three days of team-building, learning and sharing. Peter Reinebo, Chef de Mission for the Swedish Team in Tokyo, noted the importance of the event, saying:

“We will build on this towards Tokyo. We think our team spirit was one key to successful games in Rio and PyeongChang. We have high goals for our team in Japan and this was the perfect stepping stone towards Tokyo.”

During the Olympic Camp, SOC Secretary General Gunilla Lindberg awarded Swedish businessman Olof Stenhammar with the SOC’s highest honour. Stenhammar’s support has been key to Sweden’s top and talented programme, which began over 20 years ago to support high-performing athletes with Olympic ambitions.

“The Olympic Games have been my dream since I was a small boy, when I was eleven I made plans to host the games in my home town of Finspång,” said an emotional Stenhammar when given his golden merit plaque. 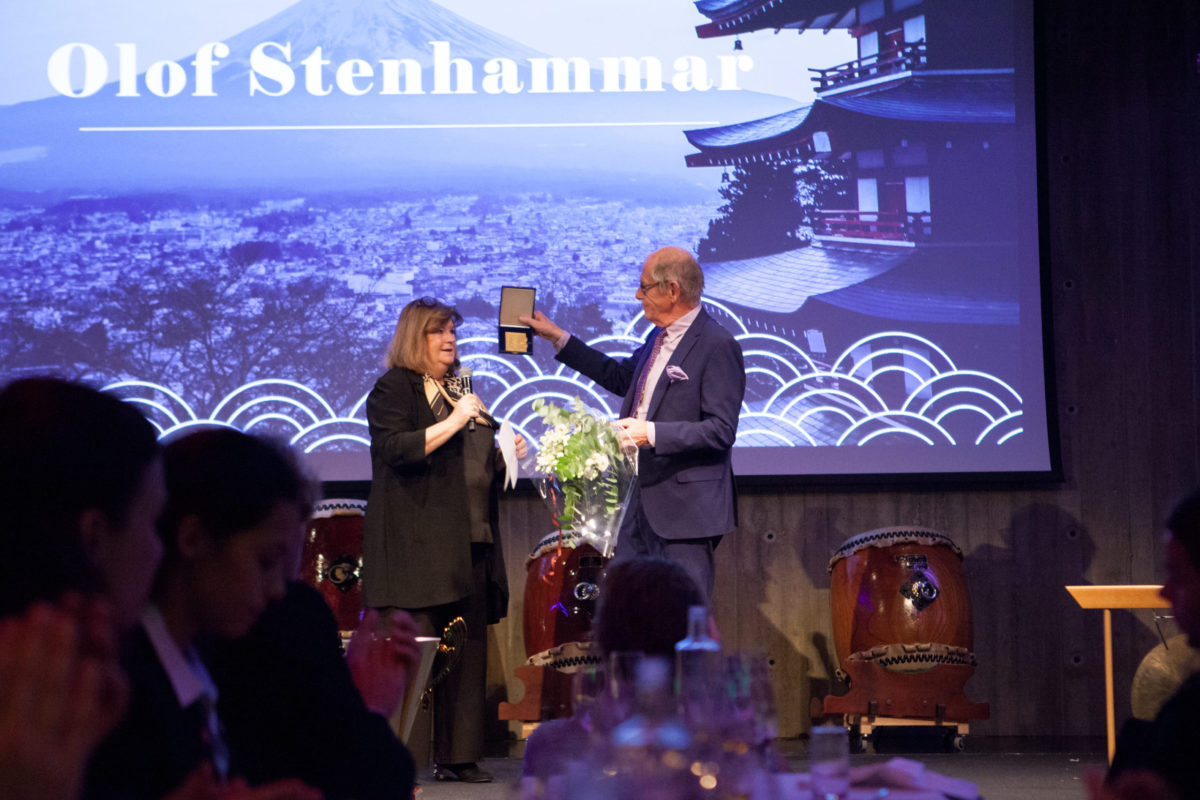