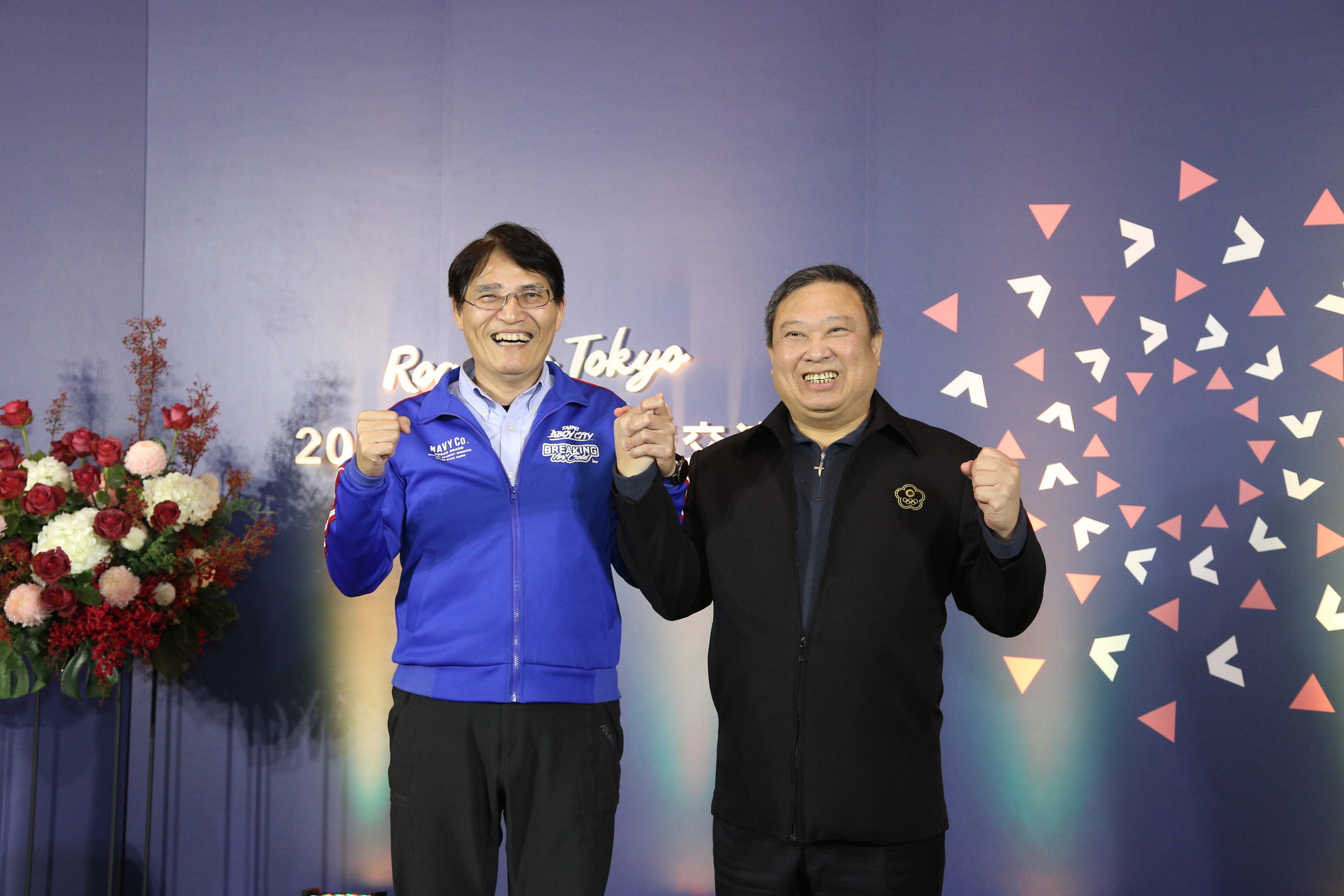 The event highlighted the preparation work for 2020 Tokyo Olympics. In 2019, two-times of Pre-Games observation delegation were organized by CTOC. With a clear mission to provide the best support possible for Chinese Taipei athletes next year, the observation delegation visited “Host Town”, examined Sports venues and participated in Tokyo 2020 Organizing Committee meetings. The third time observation delegation aims to collect most updated information on sports and venues to best benefit our athletes in 2020.

Another highlight showcased was the uniform of Chinese Taipei Delegation for the 1st ANOC World Beach Games and Arafura Games in 2019, together with the promotion materials this NOC has produced and published for the conduct of Olympic Movement.

“It had been an eventful year for Chinese Taipei Olympic Committee (CTOC) and Sports Administration, Ministry of Education. With the support of Sports Administration, Ministry of Education, CTOC was able to strengthen our relationship with local communities, sponsorship partners, diplomatic offices in Taiwan and many more” said Mr. Hong-Dow LIN, President of CTOC at the opening remark.