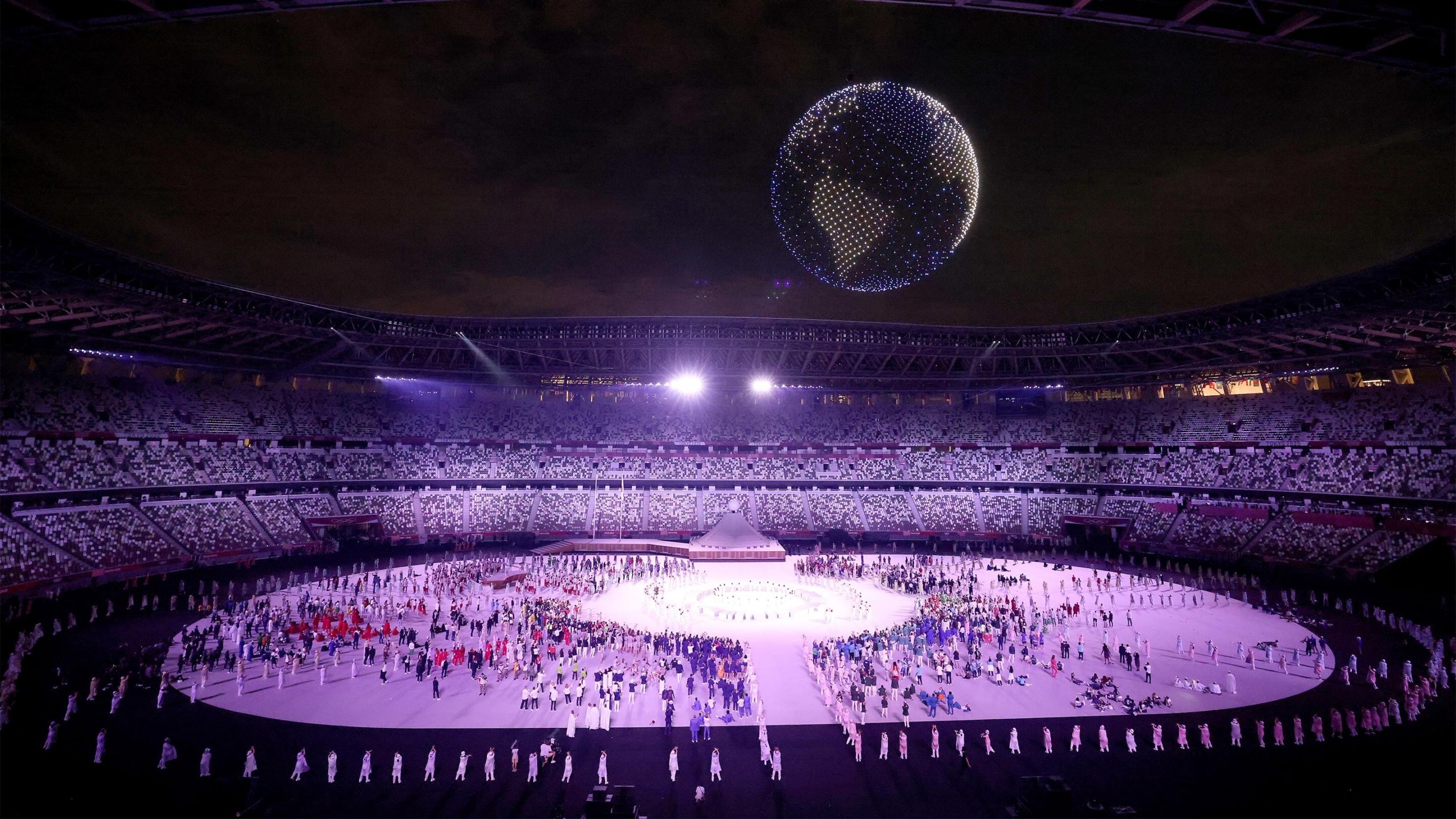 Athletes from 205 NOCs and the Refugee Team were united at the Opening Ceremony of the Olympic Games Tokyo 200 on 23 July 2021.

While fans were not able to attend the Ceremony d

The fireworks that lit up the night sky high above the National Stadium to mark the Opening Ceremony of the Olympic Games Tokyo 2020 were seen far beyond Japan’s capital.

Reflecting on the key themes of the Tokyo 2020 Games, the Opening Ceremony celebrated inspiration and togetherness as well as Japan’s contributions to the world.

“Today is a moment of hope”, IOC President Thomas Bach said. “Yes, it is very different from what all of us had imagined. But let us cherish this moment because finally we are all here together.”

HASHIMOTO Seiko, the president of Tokyo 2020, offered her heartfelt gratitude to participating athletes and was “encouraged by your commitment in spite of all the difficulties you’ve had to endure”.

“You have always believed in yourselves, and you have made tremendous efforts in what you do,” she added. “You will treasure these moments for ever.”

“Now is the time to show the power of sport and of athletes like yourselves. I believe these strengths will bring hope to people and will unite the world.

“The world is waiting for you!”

Following their speeches, the Games of the XXXII Olympiad were officially declared open by His Majesty the Emperor Naruhito.