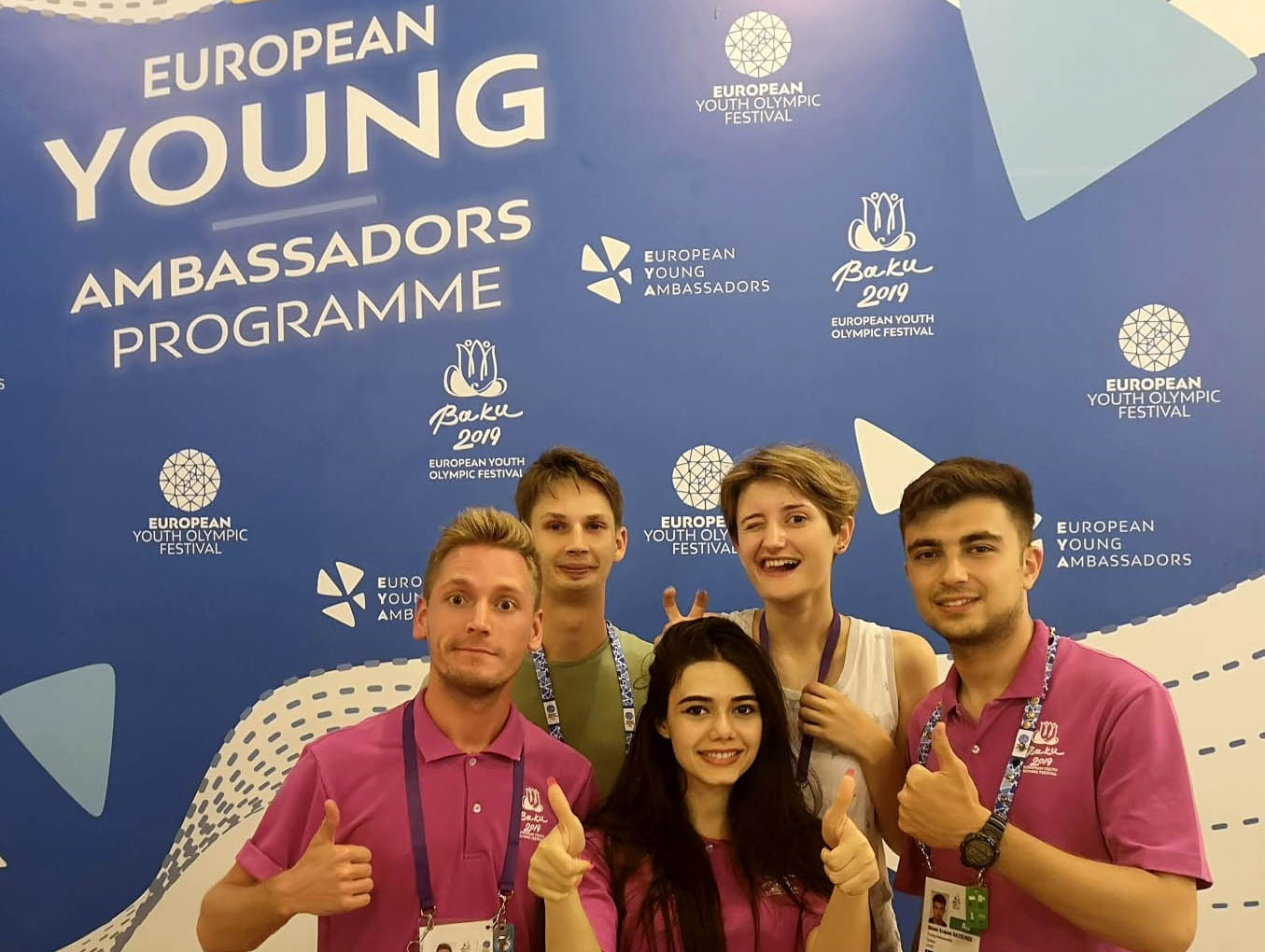 The candidates have been assessed by the EOC Olympic Culture & Legacy Commission, which eventually selected the most motivated young people.

Despite the postponement of the Winter EYOF from February to December of 2021, the EYOA programme is going forward and a first webinar already took place on 23 September 2020.

In the virtual part of the programme, the most important aspect they will learn is teamworking.

A multi-national team from 25 different European countries will introduce young athletes to the international sporting community and encourage them to go beyond competing, to discover the power of the Olympic Movement and the strength of the Olympic values and ideals.

The role of each ambassador is to make the values of friendship, respect, and excellence to live in a funny way so that the athletes become aware of the greater meaning and role of the Olympic movement.