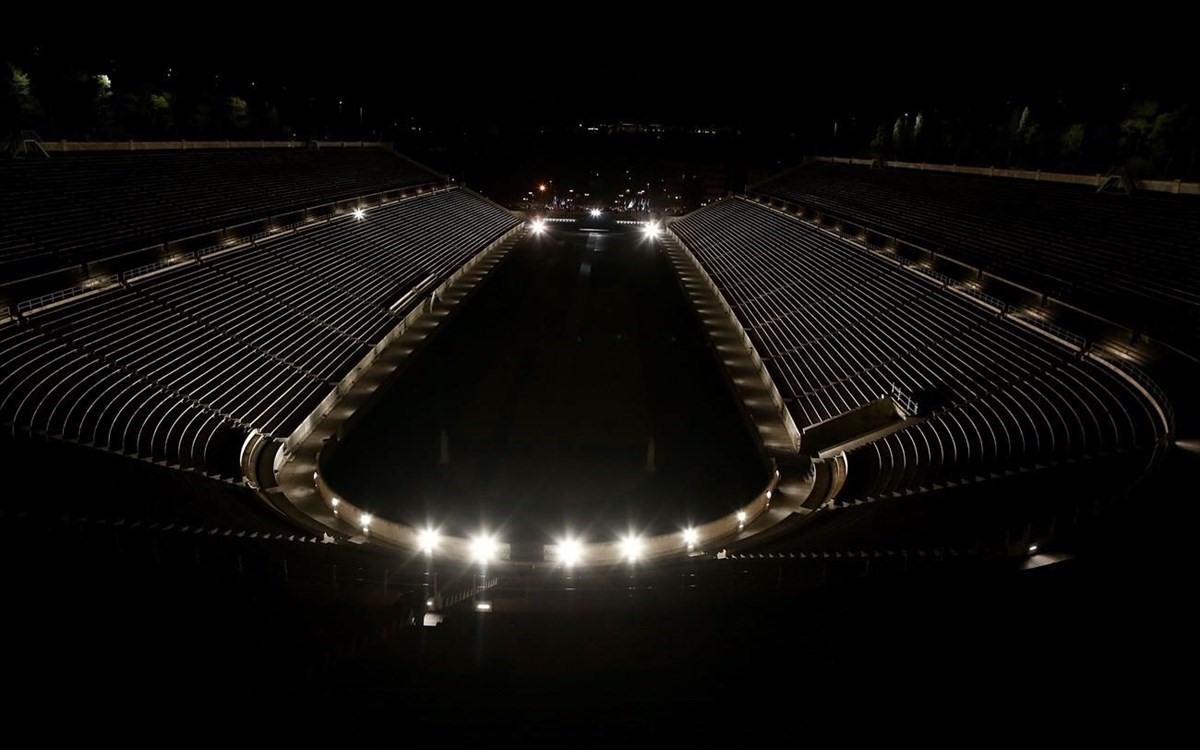 An international award for the renewed lighting of the Panathenaic Stadium

The Panathenaic Stadium received an important recognition for its renewed lighting, which took place after the actions of the Hellenic Olympic Committee, by winning the Casambi Award for Best Project in 2022.

The award for Best Project this year went to the Panathenaic Stadium in Athens for the wireless lighting system implemented in order to highlight the historic monument, but also to reduce its environmental footprint. The Casambi Awards were created as a prize for the best architectural lighting designers, celebrating the many innovative ways in which architectural lighting projects and products have deployed Casambi technology to create an impressive result.

On the occasion of the award, the President of the Hellenic Olympic Committee, Spyros Capralos, said: “This award is a huge honor for the Hellenic Olympic Committee but especially for Greece. Contributing to our planet through sport for a more sustainable future is not only our responsibility, but above all our duty. The Panathenaic Stadium will not only stand as an emblematic monument to Olympic history but will also be a commitment to a better future, based on a sustainable development, with peace and solidarity in sports.”

Helen Ankers, a member of the Casambi Awards jury, said: “This striking historic venue has been brought to life. While reducing light pollution, the designers have also been able to bring a special perspective to the stadium and the nature surrounding it – all while constricted to existing infrastructure.”

The jury was impressed, saying:” The lighting design of the Panathenaic Stadium is superbly executed, excellently highlighting the clear geometric shapes of the world heritage site. Casambi control has made it possible to install a state-of-the-art controls system without further damaging the cultural site”.