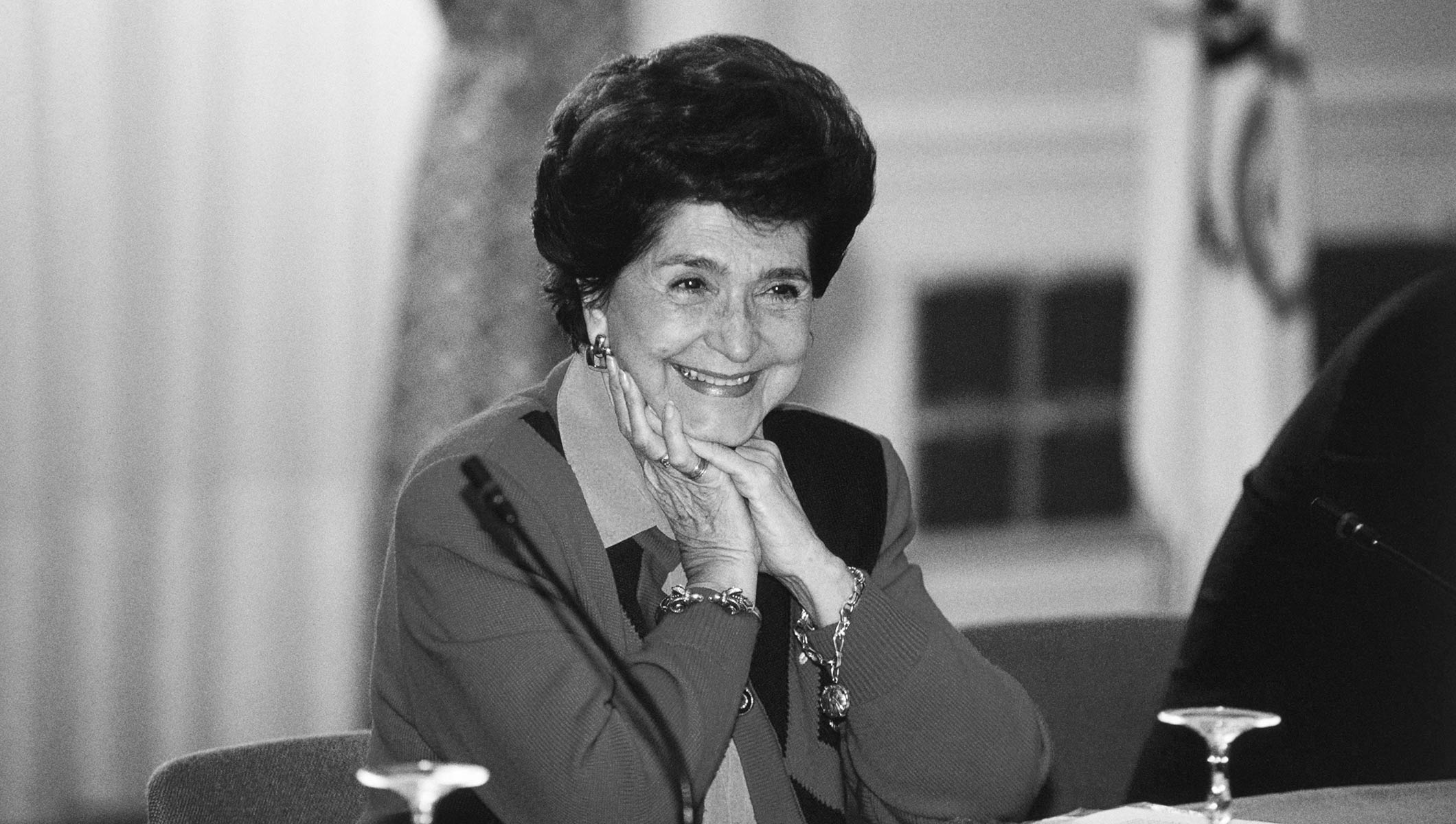 ANOC is deeply saddened to learn that IOC Honorary Member Flor Isava Fonseca has passed away at the age of 99. 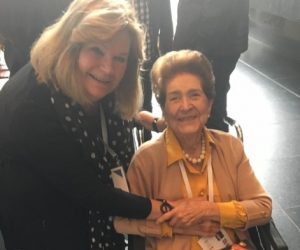 “Flor was an inspiration to me and so many throughout the Olympic Movement. She was my role model when I joined the IOC and I had the honour of working with her on the IOC Women and Sport Commission. She was a true pioneer for women in sport and played a significant role in advancing gender equality. She was highly respected throughout the NOC family and she will be greatly missed.”

ANOC’s thoughts are with Isava Fonseca’s family and friends during this difficult time.

The 136th IOC Session, the first to be held by videoconference, saw the election of a number of important positions to t[..]

The Tokyo 2020 Organising Committee announced at the virtual IOC Session that all the venues needed for the Games have b[..]

Olympic Agenda 2020 reduces candidature budgets by around 80 per cent

The IOC has announced that the  average budget for the Candidature Process of the Olympic Winter Games 2026 was reduced[..]