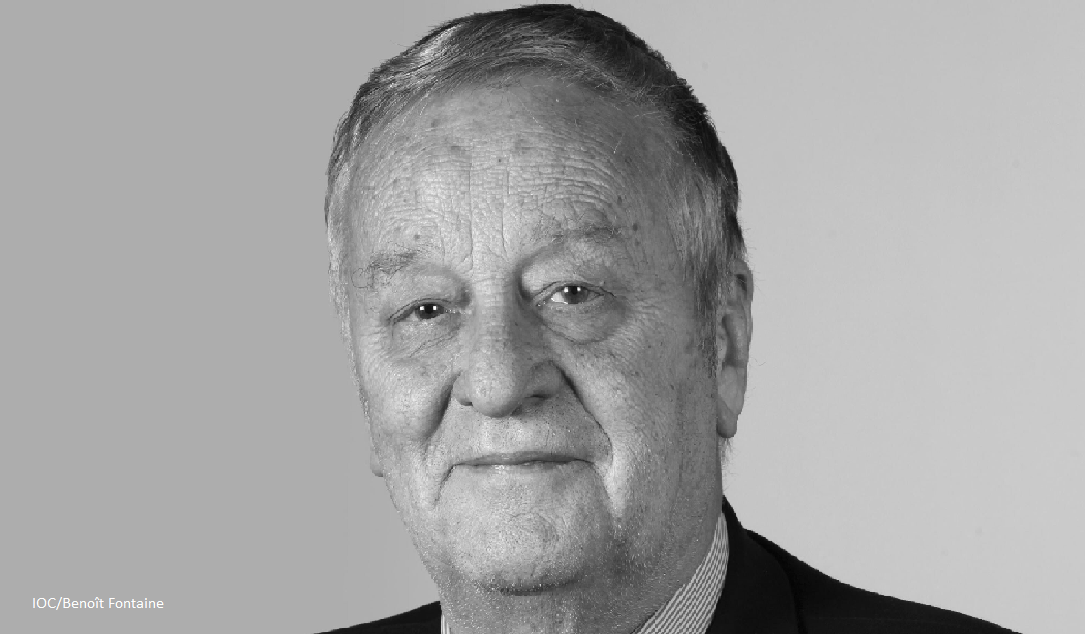 ANOC is saddened to have learnt that IOC Honorary Member and former International Ski Association (FIS) President Gian-Franco Kasper has passed away at the age of 77.

Kasper was President of FIS for 23 years before stepping down earlier this year. During his time as President he oversaw positive cooperation between NOCs and FIS. He was an IOC Member from 2000 until 2018, when he was elected as an IOC Honorary Member and received the Olympic Order. He also served on the IOC Executive Board and as Vice-President of Olympic Channel Services SA, Switzerland.

“Gian-Franco Kasper was a good friend to so many of us in the Olympic Movement. As President of FIS he did so much for the development of skiing but also winter sport at large and the Olympic Winter Games. During his excellent career he oversaw good cooperation between FIS and the NOCs which ultimately benefited his sport and the Olympic Movement. As Chair of the PyeongChang 2018 Coordination Commission I had the honour of working very closely with him and seeing first-hand his passion for winter sport. His passing will be felt by all of us and he will be dearly missed. ANOC’s thoughts are with his family and friends at this difficult time.”

Athletes from 205 NOCs and the Refugee Team were united at the Opening Ceremony of the Olympic Games Tokyo 200 on 23 Jul[..]

Brisbane was today elected by the IOC Session as host of the Olympic Games and Paralympic Games 2032. The Session acc[..]

The Session of the International Olympic Committee (IOC) approved a change in the Olympic motto that recognises the unif[..]