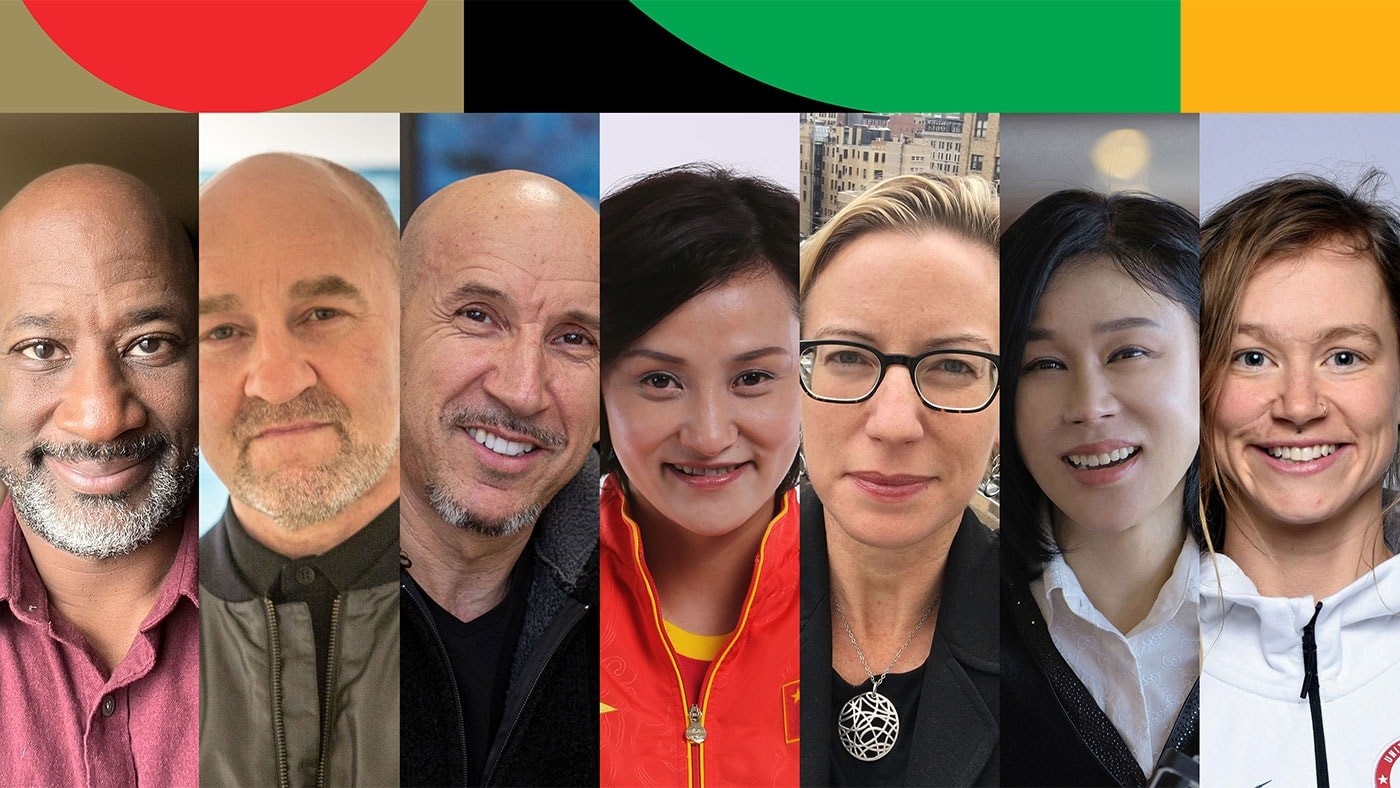 The programme features seven creative Olympians and their artworks inspired by the Olympic values and the magic of winter sports. Because of the current state of the COVID-19 pandemic, the Olympic Agora programme for Beijing 2022 will be almost entirely digital.

Canadian-born skier Laurenne Ross, who balances sport, writing, music, photography and art, said, “Being an Olympian has allowed me to see the world through two sets of eyes: from the perspective of a professional athlete and from the perspective of an artist. My travels as an Olympic skier have inspired much of my artistic work, and allow me to view different cultures from a more balanced and nuanced perspective.”

The Olympic Agora also features two live educational events, based on the Olympic Values Education Programme (OVEP), led by Olympian artists Neil Eckersley and Kader Klouchi, on 9 and 16 February respectively. The curriculum uses art as an informal teaching approach to encourage children to explore the Olympic values and ideals through creative expression.

Eckersley, who is now a professional artist based in Lancaster, UK, said: “Everything I paint comes from the Olympic values. They mean everything to me. I use the values especially during difficult and challenging times in my life, both as a coach and as an artist. The Olympic values have been a comfort and a constant resource for me.”

At the OVEP workshops, the two former Olympians will reflect on their career paths and the links between the Olympic values, art, culture, education and sport. The sessions will be available to an online audience.

“The Olympic Agora is a result of Olympic Agenda 2020+5, the IOC’s strategic roadmap for the future of the Olympic Movement,” said OFCH Director Angelita Teo. “It realises a key recommendation to reach out beyond the Olympic community, by engaging with diverse social groups and fostering dialogue through culture and education.

“In response to the unusual context shaped by the COVID-19 pandemic, the Olympic Agora programme for Beijing 2022 is largely digital.”

Rounding off the Agora programme is a journey down memory lane: Nostalgia – an online exhibition of rare, vintage black-and-white photographs that capture the origins of the Olympic Winter Games. From the first winter competitions held at London 1908, through to Chamonix 1924 and Grenoble 1968, this curated selection presents immortal winter sports moments. Selected from the photo archives of the OFCH, these photographs are being publicly displayed for the first time.

Launched by the OFCH at PyeongChang 2018, the Olympian Artists-in-Residence programme celebrates the link between sport and culture by offering opportunities to athletes with artistic interests to produce and present new artworks during and between editions of the Olympic Games. Every edition of the programme is an opportunity for audiences to discover a community of multi-faceted Olympians and their inspirational stories.

OVEP is a set of free and accessible learning and teaching tools designed to inspire young people through the Olympic values of excellence, respect and friendship. Using the context of Olympic sports and the core principles of Olympism, the OVEP curriculum communicates the benefits of sport and physical activity, and their impact on individual health, enjoyment and social responsibility.