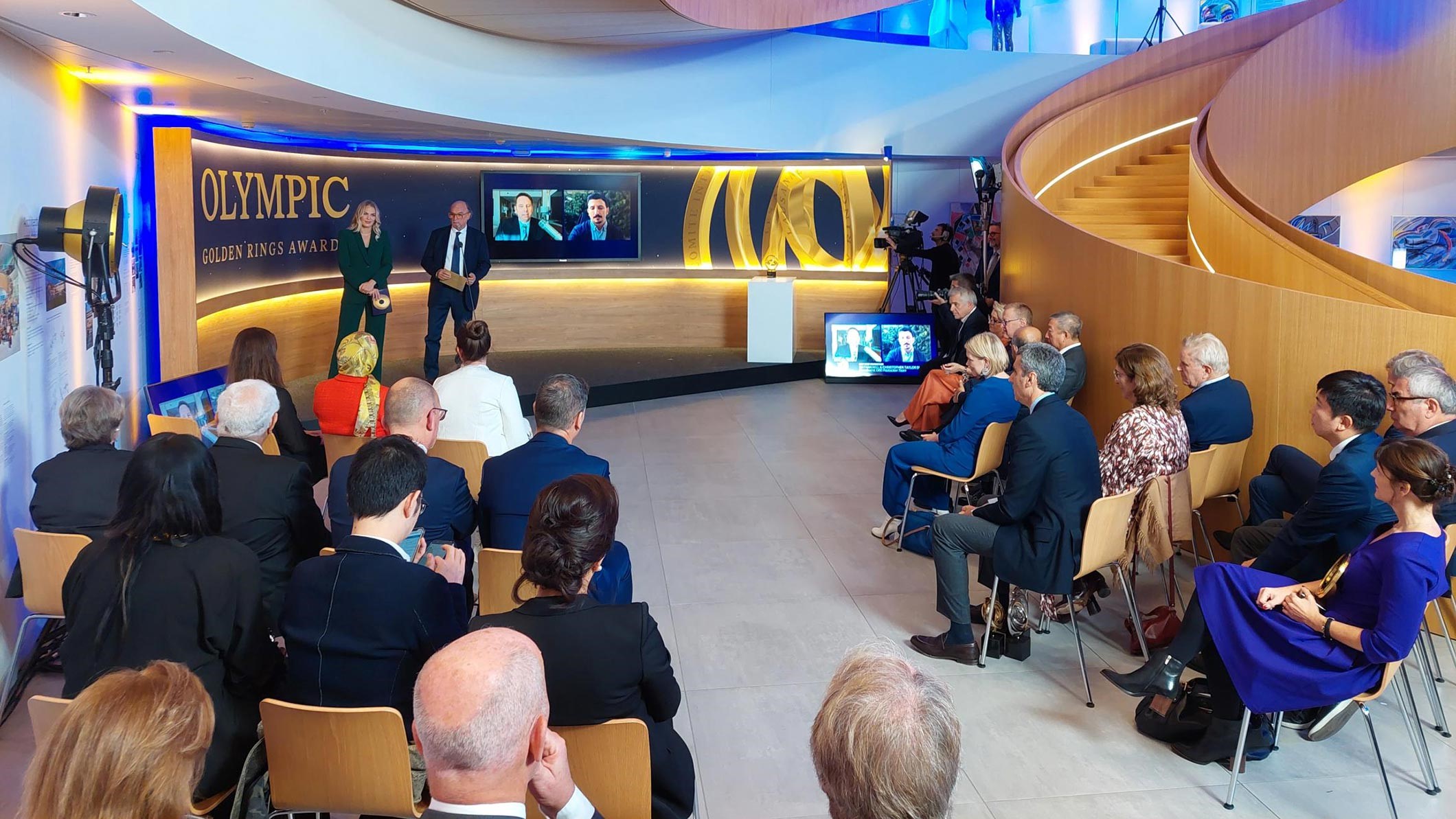 The International Olympic Committee (IOC) has announced the winners of this year’s prestigious Olympic Golden Rings awards during a ceremony at Olympic House, honouring the best broadcast coverage of the Olympic Winter Games Beijing 2022.

Among the winners were European media rights-holder Warner Bros. Discovery, including a gold trophy for the Best Innovation and Set Design, the US media rights-holder NBCUniversal, which received five awards, including gold trophies for Best Example of Equality and Inclusion for its profile of bobsledder Elana Meyers Taylor and for its “Superfan” on-air promotion.

IOC President Thomas Bach said: “These awards recognise the creativity, passion and innovation that our media rights-holders display when sharing the magic of the Olympic Games with their audiences. Through the IOC’s partnerships with these leading media companies, the Olympic Winter Games Beijing 2022 reached a global audience of more than two billion people, highlighting the unifying power of the Olympic Games. The success of these partnerships can also be seen from the fact that consumer research after Beijing 2022 confirmed the Olympic Games as the world’s most appealing sports and entertainment event.”

The winners were selected from 50 entries by an international jury headed by IOC Member Anant Singh, a producer of two Academy Award-nominated films and the IOC Delegate Member for Visual Production, who commented: “The jury and I were really impressed by the submissions we received from our media rights partners who did exceptional work, in showcasing the power of the Olympic winter sports and the athletes’ achievements to billions around the world. We salute them and congratulate the winners, nominees and their teams for their excellent efforts.”

The full list of award winners is as follows: