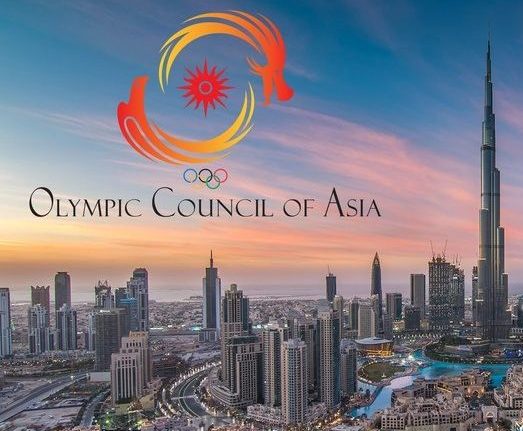 The Olympic Council of Asia (OCA) announced that its General Assembly will be held in Dubai, United Arab Emirates, on Sunday, November 21.

The 40th OCA General Assembly will be held in person and online.

The General Assembly agenda will include presentations or updates from the next four hosts of the Asian Games: Hangzhou 2022, Aichi-Nagoya 2026, Doha 2030 and Riyadh 2034.

There will also be progress reports from the organisers of two other multi-sport games in 2022: the 6th Asian Indoor and Martial Arts Games in Bangkok and Chonburi next March and the 3rd Asian Youth Games in Shantou, China in December 2022.

The host city of the 4th Asian Youth Games, Tashkent, Uzbekistan, will also provide an update on preparations for 2025.

The 76th meeting of the OCA Executive Board will take place the day before the General Assembly, on Saturday, November 20, and the same health protocols and procedures will apply.

The venue for the Executive Board and General Assembly meetings is the Hilton Hotel, Al Habtoor City in Dubai.